Pakistani rupee weakens against US dollar in interbank market 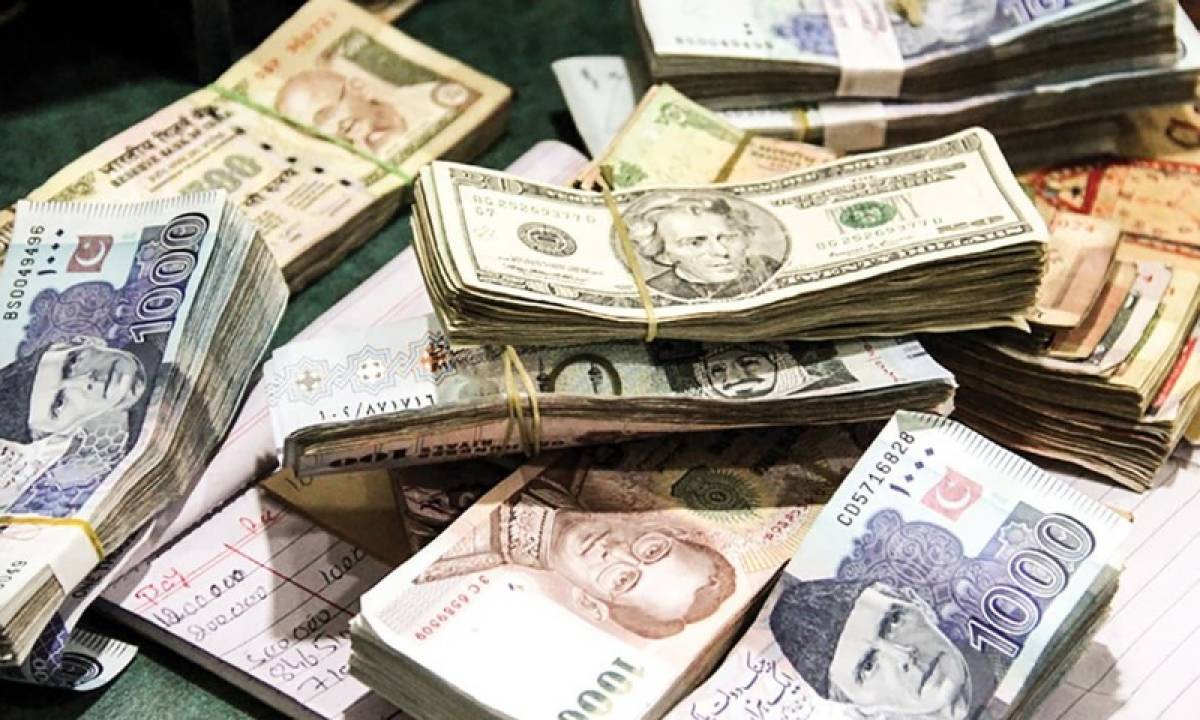 KARACHI: The Pakistani rupee on Monday registered a decline of Rs1.55 against the US dollar to settle at Rs161.48 in the interbank market on Monday.

Because of the high demand for the US currency to pay for imports, dealers informed the rupee weakened by 0.40% against the dollar.

In the interbank market, the rupee was quoted closing at Rs159.94 to the dollar, compared with Thursday’s close of Rs159.30. It had fallen by 64 paisas during the session.

“Today, the outflows were higher than inflows. The mismatch between demand and supply of dollars added to pressure on the domestic currency,” a currency dealer said.

“There had been oil, commodities and machinery and equipment imports,” he had added. Dealers had said they expected the local unit to remain under pressure in the coming days.

Importers seemed to cover payments prior to the Eidul Adha holidays.

The dealers had feared that the rupee was likely to break the support level of Rs159 and touch Rs160 next week.

It had lost 1.31% against the dollar since the beginning of this fiscal year. Increased demand for dollars, especially for oil payments as a result of rising international prices, has pushed the rupee down.