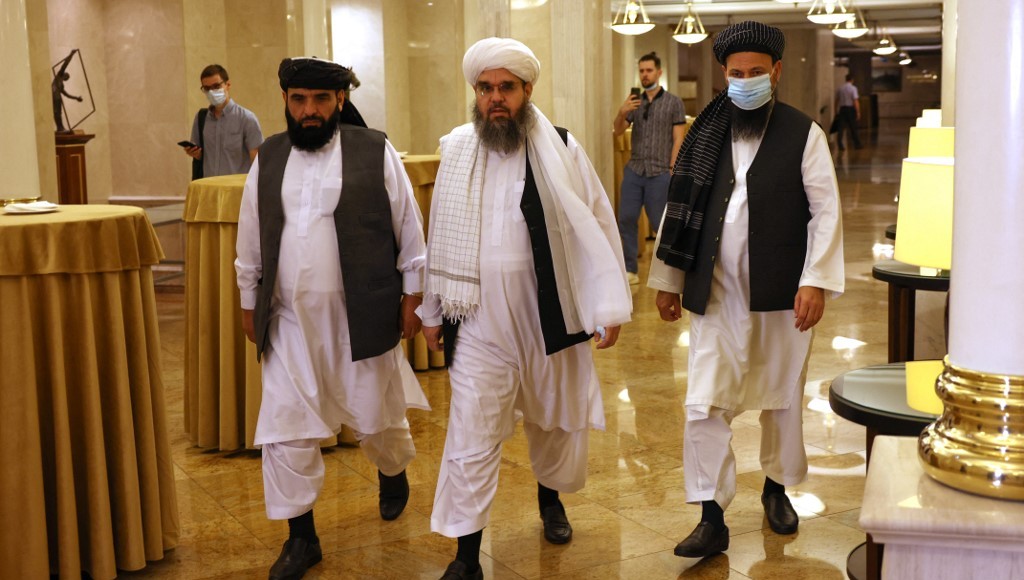 President Recep Tayyip Erdogan on Monday said Turkey was planning talks with the Taliban over the hardline Islamist group’s refusal to let Ankara run Kabul airport after US troops withdraw from Afghanistan.

“God willing, we will see what kind of talks we will have with the Taliban and see where these talks take us,” Erdogan told journalists in Istanbul. Turkey has been negotiating with US defence officials over its offer to help secure and run Kabul airport, which is key to allowing countries to retain a diplomatic presence in the war-torn country after the troop withdrawal. Erdogan and US President Joe Biden discussed the issue in their first face-to-face meeting on the margins of a NATO summit in June.

Turkey maintains hundreds of troops in Afghanistan, but a Turkish official told AFP that they were “not combat forces”. Ankara and Washington have been discussing issues such as financial and logistical support for Turkey’s mission from the United States and NATO, officials said. Last week, the Taliban called Turkey’s offer “reprehensible”. “We consider the stay of foreign forces in our homeland by any country under whatever pretext as occupation,” the group said.

Erdogan said the Taliban was not adopting “the right approach”. “In our view, the Taliban’s approach right now is not how a Muslim behaves to another Muslim,” he said, urging the insurgent group to stop its occupation. “We call on the Taliban… to show the world as soon as possible that peace prevails in Afghanistan.”