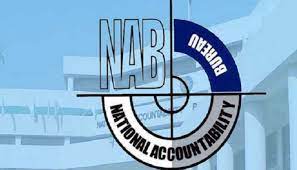 The National Accountability Bureau prosecutor on Monday has submitted a challan in the prosecution branch of the anti-corruption watchdog office against 190 PML-N leaders and activists including its Vice President Maryam Nawaz, Rana Sana Ullah, and Khwaja brothers in a case of inciting mayhem and violence outside the NAB building.

The draft of the challan revealed that the nominated accused leaders including Maryam, her husband Capt ® Muhammad Safdar Awan, Rana Sana, Khwaja brothers, Javed Latif, Pervaiz Rashid, Daniyal Aziz, and others created turmoil outside the NAB office and as a result 13 police officials got injured.

As many as 72 witnesses were included in the challan for prosecution. Three NAB officers themselves were also included as witnesses.

The prosecution branch had raised objections over the police challan. It said that the statements of the witnesses were not written properly and clearly in the challan. It also pointed that the forensic report of the footage was not attached with the challan.  Chohang police had registered a case against the PML-N activists on Aug 12, 2020 for creating chaos outside the NAB office. Important leaders including Rana Sana and Sardar Ayaz Sadiq have already secured pre-arrest bails.