Babar not happy with bowling performance in 2nd T20I against England 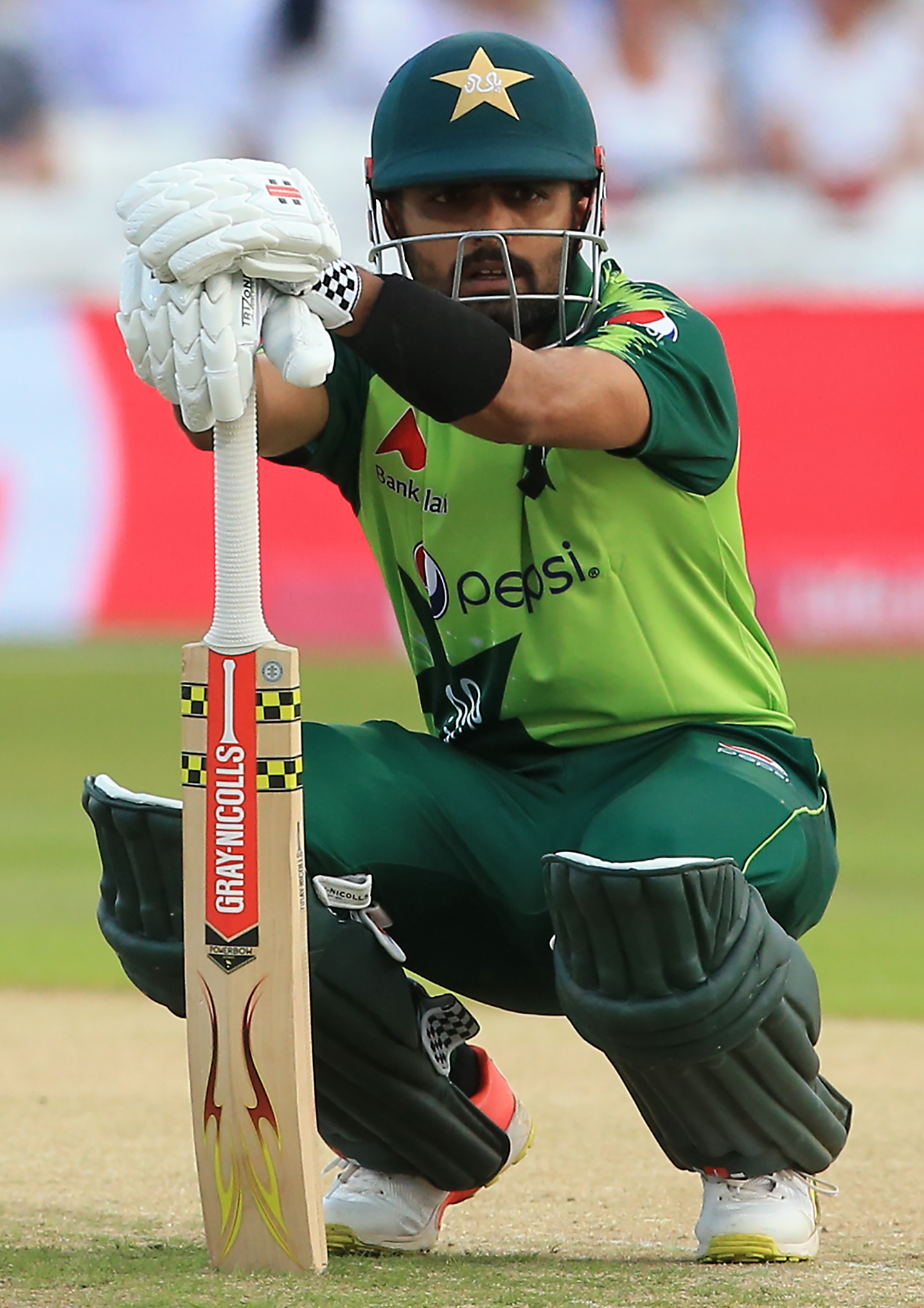 Babar Azam, Pakistan’s captain, feels his team gave away 30 runs too much in the second Twenty20 International (T20I) against England on Sunday in Leeds.

After winning the opener of the three-match series on Friday, the visitors were defeated by 45 runs in the second T20I after failing to chase down a 201-run target.

“We gave away too many runs, possibly 30 or more, and were unable to maintain the momentum we had established at the top. During the post-match presentation ceremony, Babar remarked, “I lost my wicket at a vital time, but we believe in our ability to chase down a score because we’ve done it before.”

“Happy with our spinners but the fast bowlers leaked too many runs and we’ll look to rectify that in the next game. Hope for an improved performance,” he added.

Buttler remarked, “I thought we were great, very good to lose the toss, put together a decent score, and put a lot of pressure on them.” “It’s great to be back, and it’s even better to contribute. Great teamwork, a lot of questions were asked of the men, and the performance was much better than the previous night. I’m confident the decider will be just as good as the first two.”

He also compliments England’s spinners, who played a key role in the team’s triumph, with Adil Rashid, Matt Parkinson, and Moeen Ali taking five wickets between them throughout the match.

“Yes, absolutely Rashid’s been fantastic for a long time and Parky [Matt Parkinson] has earned his chance, they bowled fantastically well in tandem,” he concluded.

The third and final T20I of the series will be played on Tuesday at Old Trafford, Manchester.