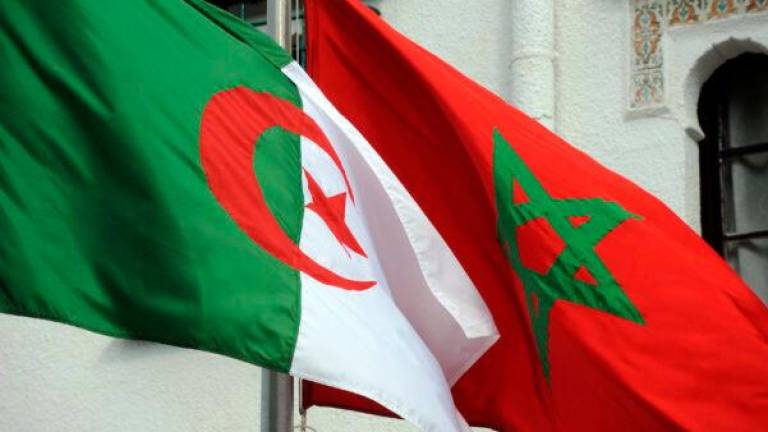 Algeria recalled its ambassador in Morocco for consultations on Sunday as a new diplomatic spat broke out between the regional arch-rivals.

The move came after Morocco’s envoy to the United Nations, Omar Hilale, expressed support for self-determination for Algeria’s traditionally restless Kabylie region, a stronghold of the country’s Amazigh (Berber) minority. Hilale made the remarks in a note to the presidency of the Non-Aligned Movement earlier this month at UN headquarters in New York, stating that “the valiant Kabyle people deserve, more than any other, to fully enjoy their right to self-determination”. Algeria’s foreign ministry said Morocco had thus “publicly and explicitly supports an alleged right to self-determination of the Kabyle people”. On Friday, it had demanded that Morocco “clarify” its position after the “inadmissible comments of its ambassador in New York”. Algeria opposes any calls for independence in the north-eastern region and on May 18 classed the pro-independence Movement for Self-determination of Kabylie (MAK) as a “terrorist organisation”.

Hilale’s comments sparked anger among Algeria’s political class and on social media, with Algerians defending the country’s territorial unity. Long tense relations between Algeria and Morocco have deteriorated of late as the Western Sahara conflict flared after a long ceasefire. Morocco considers the former Spanish colony and integral part of its kingdom, but Algeria has backed the Polisario movement which seeks independence there.

Morocco’s normalisation last year of diplomatic ties with Israel, which came with a quid pro quo of American recognition of Rabat’s sovereignty over the Western Sahara, stirred new tensions with Algeria.