Pakistan Tehreek e Insaf Member National Assembly from Bahawalpur Muhammad Farooq Azam Malik on Saturday said that Prime Minister Imran Khan has laid the foundation of the revolution by facilitating the farmers in development of the agriculture sector. Speaking outside the Parliament House, he said this year reported record production of wheat with an increase of two million tons to 27.3 million tons. He said his party’s government has supported farmers at every stage for better crops which resulted in record production of wheat, rice and maize while sugarcane production remained the second-highest in the history of the country. PTI Member National Assembly from Bakkhar Muhammad Sana Ullah Masti Khel said that the government was striving for the betterment of the common people of the country. He said that budget for the financial year 2021-22 was reflective of the aspirations of the people. Replying to a question, he said that the government has given priority to backward areas in the budget which were ignored by past governments. Replying to another question, he said under the leadership of Prime Minister Imran Khan, the government was providing facilities to the farmers at every level and also bringing pro farmer policies in the country. 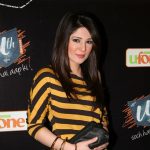 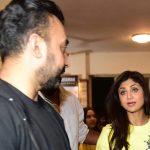 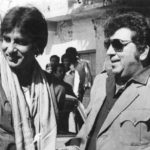 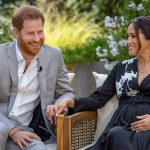 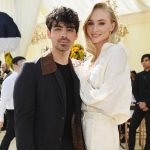