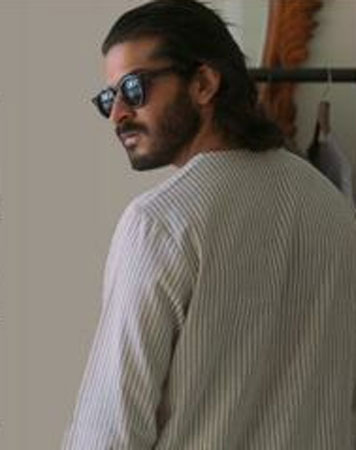 Arjun Kapoor is the latest family member of actor Harshvardhan Kapoor to have spoken highly of his performance in the recently-released Netflix anthology series, Ray.

Arjun took to Instagram to post a story praising his cousin, director Vasan Bala and Harshvardhan’s co-stars Radhika Madan and Akansha Ranjan Kapoor. “Watching you find your groove and rhythm in this lynchian nightmare with a sense of belonging in your eyes made me enjoy spotlight a wee bit more. Vasan Bala, aka Ramen Malik, you are a genius. Waiting to see you come up with your next. Radhika Madan, aapke talent ke darbar mei swagat karna jald. Akansha Ranjan Kapoor, we have to discuss that break up scene, too good.”

A few weeks ago, Harshvardhan’s mother Sunita Kapoor, in an Instagram post, wrote that she was proud that her son was carving a path in the industry doing the kind of work he believed in. Apart from the lavish praise, however, Sunita Kapoor also had a request from Harshvardhan- to make some movies that are closer to her “taste and sensibilities”.

Harshvardhan made his Bollywood debut in 20156 with Rakeysh Omprakash Mehra’s Mirzya. He starred in Vikramaditya Motwane’s Bhavesh Joshi in 2018. Ray, his third full-fledged screen outing, however, has gotten him recognition, both from the audience and critics. 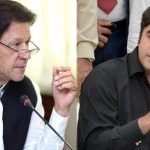 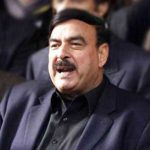 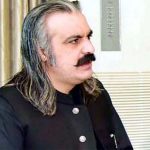