At least 15 people missing after ship sinks in Liberia 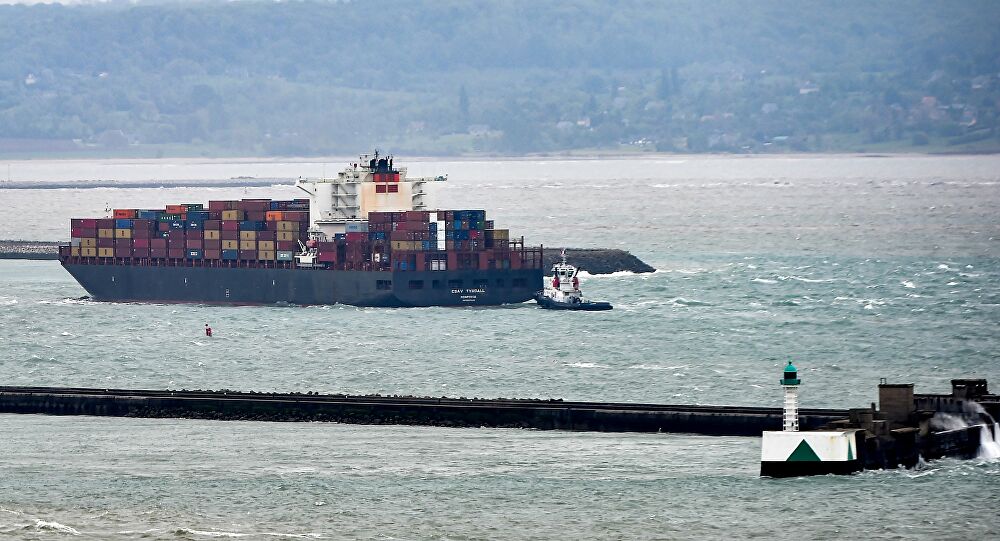 Between 15 and 17 people are missing after a vessel sank off the coast of Liberia, the West African state’s government and coastguard said on Sunday.

Coastguards have pulled 11 people from the water, he said.

A coastguard official also told the press conference that 15 to 17 people were still believed to be missing.

Nagbe, the maritime commissioner, said that the ship had left Monrovia on Saturday morning and was heading for the central port city of Buchanan when it began to take on water.

Early reports of the incident suggested that the vessel sank in the southeast of the country.

The manifest showed 18 people officially registered aboard the ship, including nine crew members and nine members of a regional education body.

But Nagbe said that the vessel was not authorised to carry passengers and that it had earlier been placed “under detention orders” because it was unseaworthy.

“Our priority is the search and rescue,” he said. “We will continue to exert every effort”.

The maritime commissioner added that steel giant ArcelorMittal, which has offices in Buchanan, helped with the rescue operation.

Liberia is a poor country that is still recovering after back-to-back civil wars from 1989 to 2003 and the West African 2014-16 Ebola pandemic, which killed 4,800 people in the country.