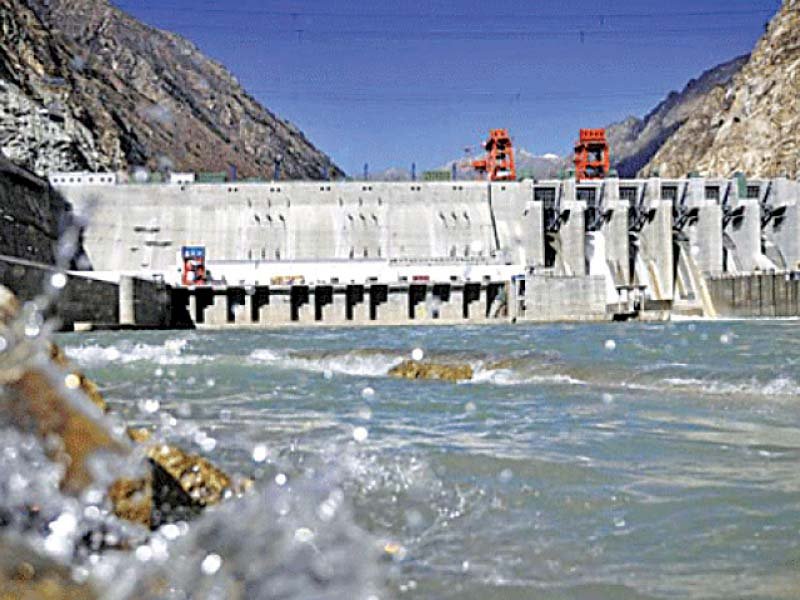 The Water and Power Development Authority (WAPDA) said in a statement that all Pakistani employees who were sacked by a Chinese business working on the Dasu Hydropower Project had been reinstated. Work on the project was suspended after nine Chinese engineers died in an accident, and the staff were dismissed.

According to the announcement, the Chinese business working on the Dasu project has withdrawn its warning to fire its Pakistani employees.

A WAPDA official clarified the situation, saying that the Chinese business working on the Dasu Hydropower Project has halted construction on the site due to “security concerns.” However, after negotiations between the firm and the WPDA, the company decided to resume operations.

The construction was halted, according to the spokesman, so that security surrounding the project could be improved. He further stated that WAPDA is in continuous contact with the Chinese firm.