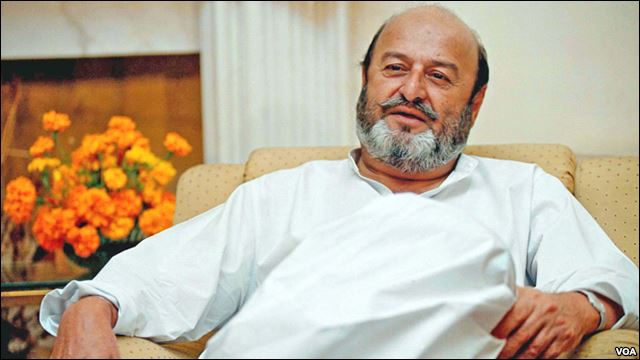 Mumtaz Bhutto, the former chief minister and governor of Sindh, died on Sunday at the age of 94.

Bhutto’s spokesman, Ibrahim Abro, said the politician, who had previously served as the governor of Sindh before becoming the province’s chief minister, had been suffering from an illness for some time.

His body will be transported to Larkana for funeral prayers at 6 p.m., according to his spokesman.

After falling out with the PPP, Bhutto founded his own party, the Sindh National Front (SNF). In 2017, he declared that the SNF and the PTI had merged.

Prior to the 2013 elections, Bhutto combined the SNF and the PML-N. However, after Bhutto’s disagreements with the PML-N, the two parties split ways.