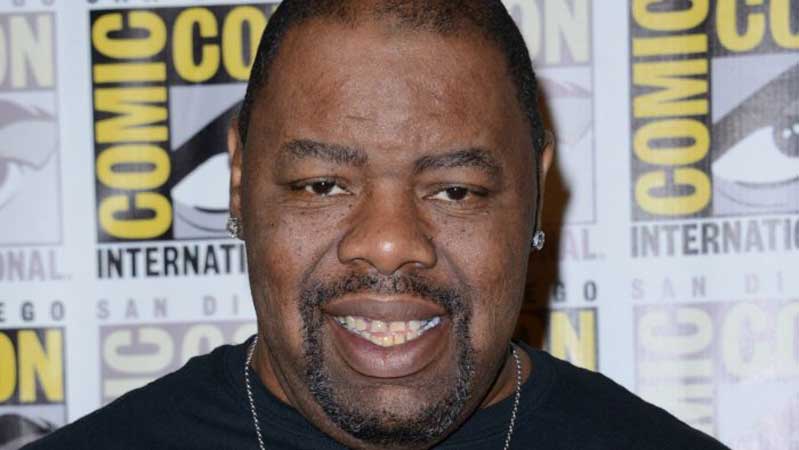 American rapper, DJ and producer Biz Markie, who shot to fame with his 1989 hit “Just a Friend”, died on Friday, aged 57, according to media reports. In a statement to US media, his representatives said he died with his wife by his side. “Biz created a legacy of artistry that will forever be celebrated by his industry peers and his beloved fans whose lives he was able to touch through music, spanning over 35 years,” representative Jenni Izumi said in the statement.

No cause of death was given for the rapper, whose real name was Marcel Hall, but he had experienced health issues in recent years related to Type 2 diabetes, reports added.

Known for songs often featuring amusing lyrics, including “Pickin’ Boogers” from his 1988 debut album “Goin’ Off”, “Let Go My Eggo” and “Chinese Food”, the New York-born Biz Markie earned the nickname the “Clown Prince of Hip-Hop.”