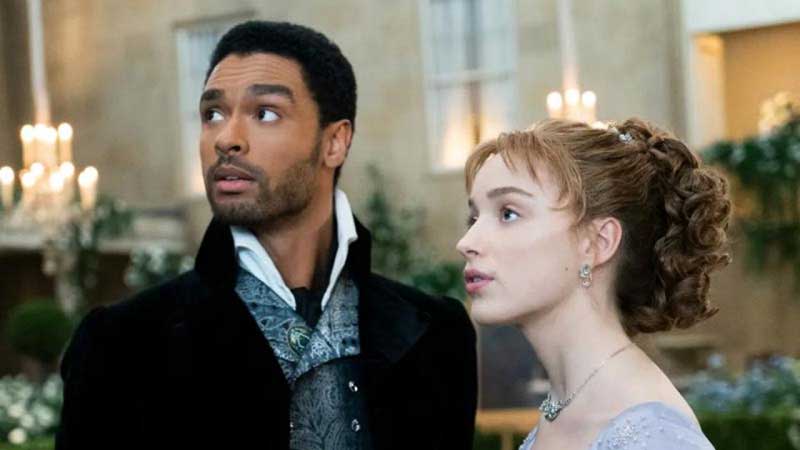 The shooting of famous Netflix’s drama serial Bridgerton: season 2 has come to a 24-hours halt as a crew member tested COVID-19 positive.

According to the details, as soon as the results of COVId-19 test reports were released, members went into isolation got retested and their results came negative.

The crew is expected to restart the shooting soon. The shooting is being done in UK.

Moreover, the announcement from drama’s gossip-in-chief, Lady Whistledown revealed that the series is renewed to season 3 and 4.

The announcement stated, “Esteemed members of the Ton, It seems we have a rather special announcement. Bridgerton shall return for seasons three and four. This author shall have to purchase more ink. Yours Truly, Lady Whistledown.”

Furthermore, the season 2 will focus on Jonathan Bailey starring in the character of Anthony Bridgerton, Daphne’s older brother, and his romance with Sex Education star Simone Ashley.

Bridgerton is a romantic, scandalous, and perceptive drama series that cheers the eternity of friendships, families resolving their fixes, and above all the search of love that adds oomph to one’s existence.