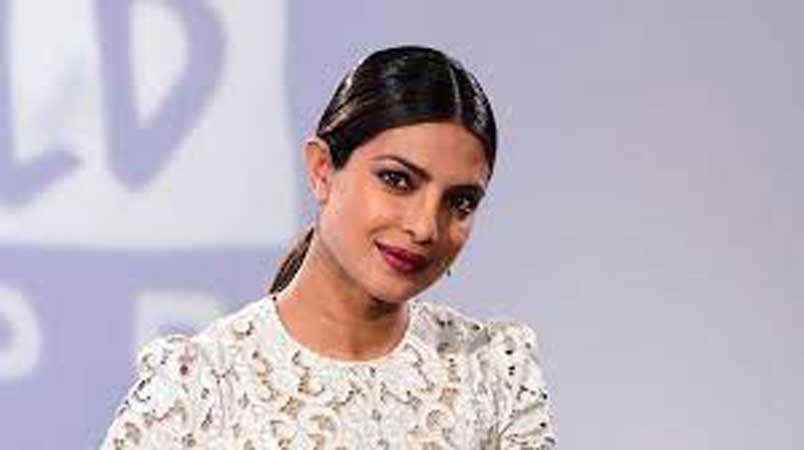 The famous Bollywood star and a global icon, Priyanka Chopra, on Friday, paid a tribute to senior Bollywood actress Surekha Sikri, on her demise at the age of 75. The Miss World 2000 taking to Twitter, shared a throwback video clip of Surekha Sikri, describing her ‘An actor par excellence’.

Priyanka stated in her tweet, “An actor par excellence and a woman who was ahead of her time.”

“#SurekhaSikri Ji has inspired generations of actors and her legacy will forever be celebrated,” she said.

“My condolences to the family,” she added.

It is pertinent to state here that Sikri started her career with a 1978 political drama film Kissa Kursi Ka.

The veteran actress was the three-times winner of National Film Award (NFA) for the Best Supporting Actress, in films including Tamas (1988), Mammo (1995) and Badhaai Ho (2018).