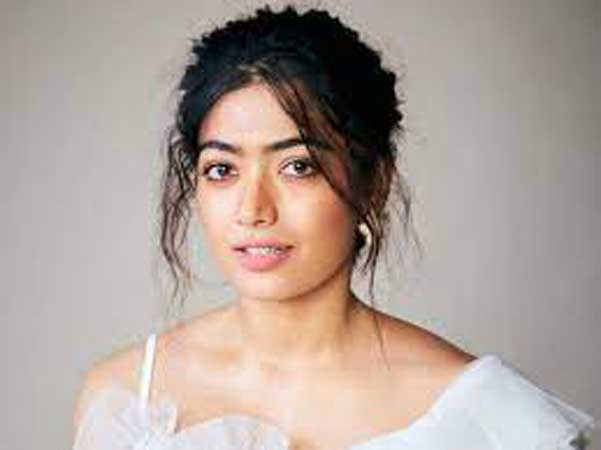 South stunner Rashmika Mandanna is running on a jam-packed schedule with multiple films from several industries. The actress recently flew to Hyderabad, after wrapping up a schedule for Amitabh Bachchan starrer ‘Goodbye’ in Mumbai.

“Rashmika is running a very choc-o-blocked schedule these days, with work coming on to from all industries. After ‘Goodbye’ schedule wrap, Rashmika has now kickstarted the shoot for her Pan-India project, ‘Pushpa’, co-starring Allu Arjun. They are currently shooting on night schedules, near Hyderabad”, a source close to the actress informs.

Rashmika is all set to spread her wings across all multiple language industries with Hindi films like ‘Mission Majnu’, ‘Goodbye’ and multilingual film like ‘Pushpa’. She recently revealed about knowing 6 languages, which makes her a true-blue Pan India star. The Dear Comrade actress is all set to impress us with newer pairings and co-stars in her upcoming projects like Mission Majnu with Sidharth Malhotra and Goodbye with Amitabh Bachchan. She also has another Hindi film in the pipeline along with the Pan-India film, Pushpa.