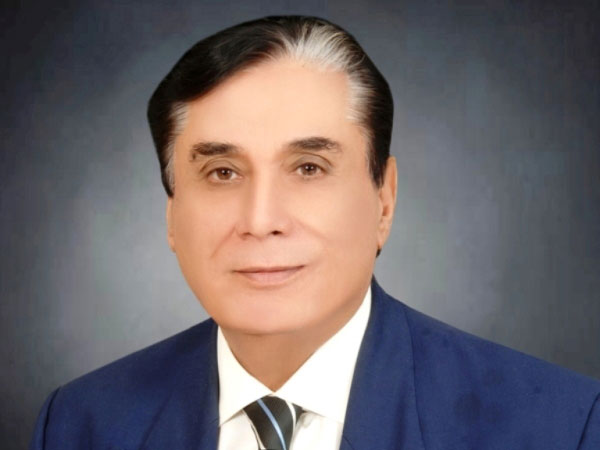 National Accountability Bureau (NAB) has filed a total of 3,682 references in different accountability courts from 1999 to March this year, said spokesman of the bureau.

According to spokesman, the accountability courts issued decisions on 2,413 references. Reviewing the progress on 179 mega corruption cases, he said according to the current situation, out of 179 mega corruption cases, 63 cases have been brought to a logical conclusion. While 95 cases are pending in various esteemed courts right now. He said at present, references of 1,273 cases worth Rs 1300 billion are pending in different accountability courts. The conviction ratio of NAB cases remained 66 percent, which is a role model for any investigative agency.

He said National Accountability Bureau (NAB) Chairman Justice Javed Iqbal, after assuming the post of Chairman NAB, introduced several reforms in bureau, which led to a record improvement in its overall performance as comparing to past 17 years.

The zero tolerance policy against corruption was characterized by the fact that since October 2017, Justice Javed Iqbal’s NAB has recovered Rs 533 billion directly and indirectly from corrupt elements.

While in the 17 years from the establishment of NAB to 2016, NAB was able to recover a total of Rs 287 billion.

Since its inception till March 2021, NAB has received a total of 487,964 complaints out of which 479,685 complaints have been taken to logical conclusion.

Since its inception, NAB has initiated 15,930 Complaint Verification (CV) out of which 15,154 CVs have been completed.While investigations are continuing on some 776 complaints (CVs) NAB.

The spokesman said has NAB initiated a total of 10,041 inquiries out of which 9,114 inquiries were completed. The NAB is currently investigating a total of 927 inquiries.