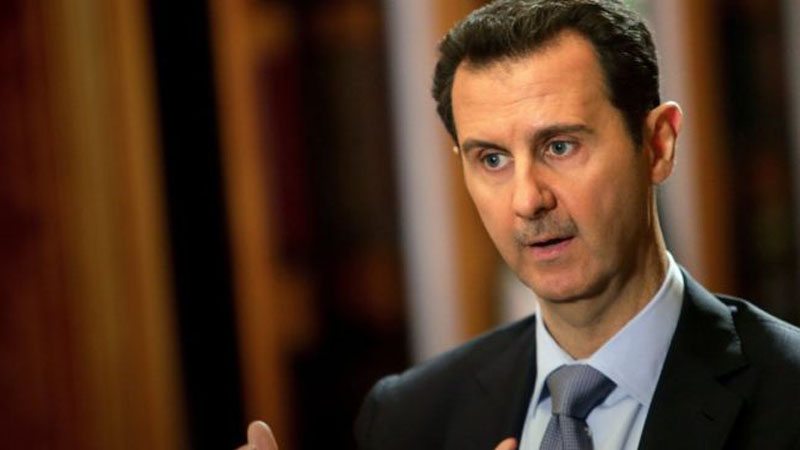 President Bashar al-Assad took the oath of office for a fourth term in war-ravaged Syria on Saturday, after officially winning 95 percent of the vote in an election dismissed abroad.

It was the second presidential poll since the start of a decade-long civil war that has killed almost half a million people and battered the country’s infrastructure.

Shortly before the ceremony, rockets fired by pro-government forces killed six people including three children and a rescue worker in the country’s last major rebel bastion of Idlib, the Syrian Observatory for Human Rights said. An AFP correspondent in the village of Sarja saw men work hurriedly to remove bodies from the rubble of a collapsed home, before carrying one away in a red blanket. Assad, 55, was sworn in on Syria’s constitution and the Koran in the presence of more than 600 guests, including ministers, businessmen, academics and journalists, organisers said.