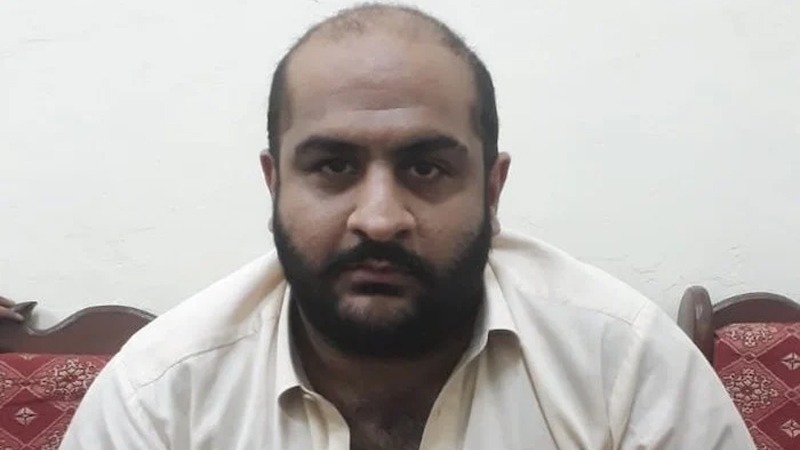 On the orders of a district and session court in Islamabad on Saturday Usman Mirza and his accomplices’ remand has been extended in a case related to sexual harassment and torture of a couple.

The court extended the remand of four suspects including Usman Mirza, Idris Qayyum Butt, Farhan and Atta ur Rehman by three days and directed the police to present them before the court on July 20.

During the proceedings, the counsel of the suspect Farhan and Atta ur Rehman sought bail for their clients and said that they were neither given new clothes nor allowed to meet the family.

“These two have nothing to do with the case,” he said.

However, the counsel representing the couple said that suspects admitted their presence at the location and could be heard threatening to harass the girl. “The amount snatched and received from the couple has also been found from the residence of Idris,” he said.

The prime suspect Usman Mirza during the court hearing shared that a suspect named Rehan, who is now arrested, filmed the entire episode and denied that he received money from the couple.

“I am a property and automobile dealer and don’t need such petty money,” he said while denying the allegation.

A day earlier, the Islamabad police conducted an identification parade of three suspects who had appeared in the video of the couple who was tortured and blackmailed by the Usman Mirza gang members.

Police held the identification parade of three suspects including two who were filming the video and one more who was guarding the apartment’s door.

According to sources, the victims have been called to Adiala Jail to identify the suspects. Sources added that the statement regarding the identification parade of the suspects was made part of the case challan.