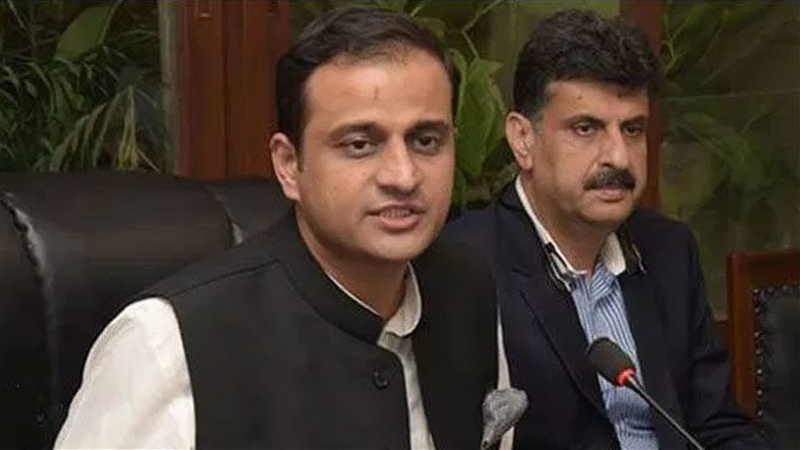 Advisor to the Chief Minister on Law and Environment Murtaza Wahab has been appointed as the new administrator of the Karachi Metropolitan Corporation with the approval of the Sindh cabinet.

The approval came during a meeting of the provincial cabinet with Chief Minister Murad Ali Shah in the chair.

Murtaza Wahab, who is also the Sindh government’s spokesperson, has been entrusted with an uphill task to revamp the port city’s ill-maintained civic infrastructure.

It is worth mentioning that two major political parties, including the Pakistan Tehreek-e-Insaf (PTI) and the Muttahida Qaumi Movement (MQM), have already expressed their opposition to the possible appointment of Murtaza Wahab as the Karachi administrator.

Sindh Governor Imran Ismail said a meeting had been held earlier at the Sindh Governor House in the presence of the prime minister and military leadership, at which it was decided that the administrator would be apolitical and that his appointment would be made after consultations with all stakeholders.

MQM-P Convener Dr Khalid Maqbool Siddiqui categorically rejected the provincial government’s decision about appointment of Murtaza Wahab on the post. He maintained that the Sindh government had not consulted his party over the matter.

He maintained that the Muttahida Qaumi Movement (MQM) will not accept Murtaza Wahab as Karachi Administrator. The MQM-P leader also hinted at taking out mass rallies against the Sindh government.