Henry Cavill to star in ‘The Rosie Project’ 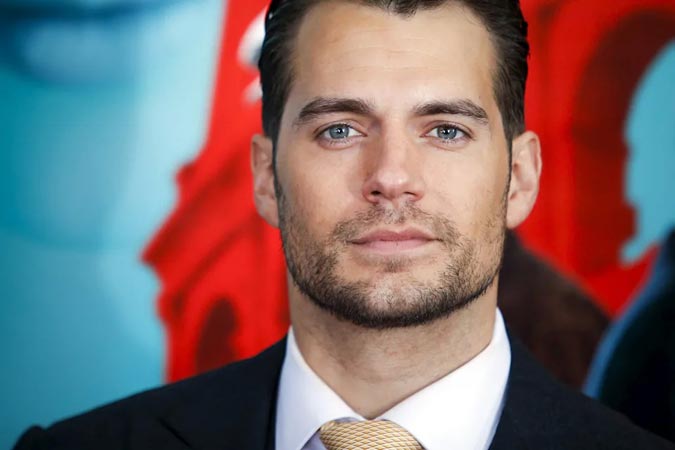 The actor has previously played the role of Superman and The Witcher, but now he will be featuring in a romantic film called ‘The Rosie Project’.

The film is to be written and directed by Steve Falk.

“It is a story which follows an unlucky-in-love university professor who creates an elaborate questionnaire in an effort to find a wife and meets an unconventional woman who doesn’t match any of his “requirements,” but might be the perfect woman for him.”

The leading lady for the project has not yet been chosen.

The project will be funded by Matt Tolmach and Michael Costigan.

In the meantime, Henry Cavill will start filming the Enola Holmes sequel this fall, followed by Matthew Vaughn’s new spy thriller Argyle and The Rosie Project in 2022.