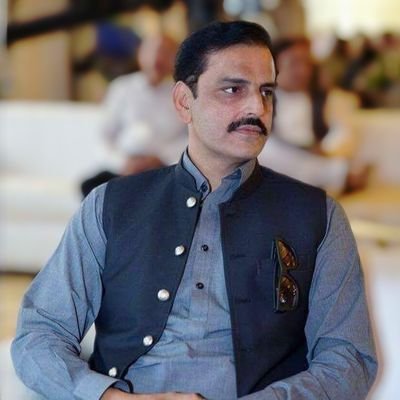 FAISALABAD: Pakistan Muslim League-Nawaz MNA Ali Gohar Baloch chose to skip his due appearance before the Anti-Corruption Establishment in Faisalabad on Saturday.

Two days prior, the Anti-Corruption Establishment directed Ali Gohar Baloch to submit details of inherited property from 1971 till date.

On Saturday, the MNA’s lawyer appeared on behalf of the accused as the MNA skipped the hearing.

The minister, in a tweet, said the N-lawmakers used ‘abusive’ words during the budget session in total ‘disregard’ of all the parliamentary norms.

The young MNAs also had verbal exchanges and then hurling of budget documents started in the House, he added.