Prices of chicken, pulses, other food commodities go down in July 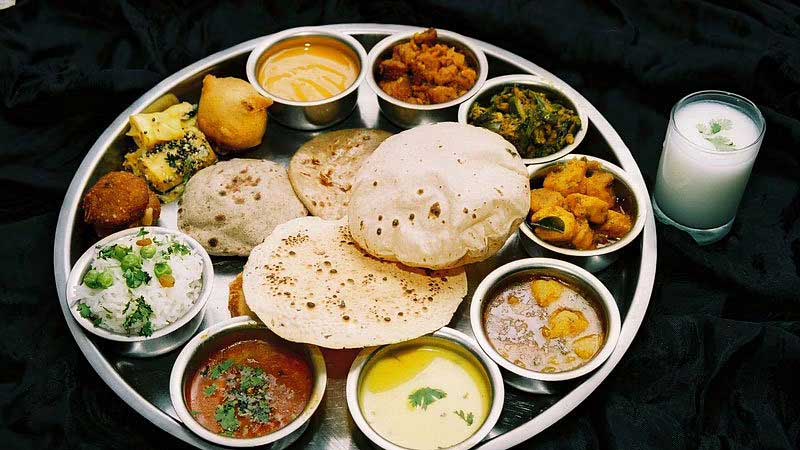 Prices of various food items go down considerably during the week ending on July 15 as compared to the previous week, the Sensitive Price Indicator (SPI) data released by Pakistan Bureau of Statistics (PBS) Friday revealed.

According to the data, the prices of bananas witnessed decrease of Rs7.15 percent whereas chicken prices witnessed decline of 3.43 percent on Week-on-Week basis (WoW). Likewise the prices of pulses including Moong, Mash, Gram and Masoor decreased by 0.52, 0.30 percent, 0.23 percent and 0.01 percent respectively whereas the electricity charges for Quarter1 went down by 0.5 percent.

Meanwhile, on Year-on-Year basis the prices of food items that witnessed decrease included Moong pulse, the prices of which declined by 19.93 percent during the week under review compared to the corresponding week of last year. The prices tomatoes also declined by 16.56 percent, potatoes by 16.22 percent, chicken by 7.16 percent and garlic by 4.61 percent.

It is pertinent to mention here that during the week under review, prices of 07 (13.7) items witnessed decrease whereas that of 21 (41.2 percent) remained constant.

On YoY basis, the food items that witnessed increase in prices included chillies (powder) that went up by 37.29 percent, mustard oil by 36.38 percent, vegetable ghee (1kg) by 30.48 percent, cooking oil by 29.41 percent, vegetable ghee (2.5kg) by 28.23 percent, eggs by 22.18 percent, sugar by 21.53 percent. The non-food items that witnessed increase included, the electricity charges (for Q1) that went up by 60.81 percent while prices of LPG by 39.19 percent, gents sandal by 33.37, gents chappal by 25.13 percent, match box by 24.18 percent and washing soap by 21.42 percent. It is pertinent to mention here that the overall SPI based weekly inflation for the week ended on July 15 witnessed an increase of 0.41 percent as compared to the previous week. The weekly SPI with base year 2015-16=100 is covering 17 urban centers and 51 essential items for all expenditure groups. During the week under review, prices of 23 (45.1 percent) items witnessed increase, according to PBS data.