I gained weight and got pregnancy spots: Kareena

* She wrote, 'People think a celebrity pregnancy is super glamorous' 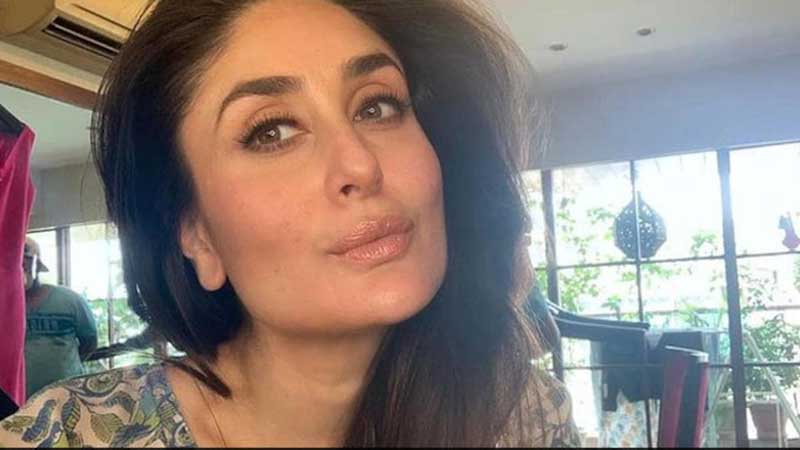 Bollywood actress Kareena Kapoor Khan, who is set to release her book ‘Pregnancy Bible’, recently came out with the introduction of the book in which she gave a glimpse into what the book holds for readers.

In one of the excerpts published by the Indian Express, she wrote about how she gained weight, had pregnancy spots and felt sleepy by 5 in the evening when she was pregnant and explained to readers how celebrity pregnancies are not all that glamorous! She wrote, “People think a celebrity pregnancy is super glamorous. And I did try and make it look like that when I was out and about! But I didn’t feel that glamorous – who does when they are pregnant? I gained a lot of weight, got pregnancy spots and was ready to sleep by five every evening! Sounds familiar? In this book, I have been totally honest about everything I went through, from my crazy eating to fainting on a photoshoot out of exhaustion. I hope it will make you smile and comfort you too.”

The actress also opened up on how she wasn’t the perfect mom but learned from the mistakes she made. She revealed that she didn’t know how to clean Taimur’s poop or put his diaper in the beginning

The actress also opened on how she wasn’t the perfect mom but learned from the mistakes she made. She revealed that she didn’t know how to clean Taimur’s poop or put his diaper in the beginning.

“I set my own rules for Taimur, and those will apply for Jeh too. It was simple – to do the best I could and relax. I wasn’t the most perfect mom the first time around. There is joy in messing up. I didn’t know how to clean Taimur’s poop or put on his diaper properly in the beginning. His pee leaked so often because his mother didn’t secure his diaper perfectly. But here is some advice mother to mother: it’s about you and your comfort; do what is easy, do what works. When a mother is confident and comfortable, the baby senses it too,” she wrote.

While fans are thrilled about the release of the book, it has gotten caught in controversy.

Recently, Alpha Omega Christian Mahasangh president Ashish Shinde submitted the complaint at the Shivaji Nagar Police Station in Beed over Kareena’s book. The Christian group has accused Kareena and co-author of the book of hurting religious sentiments of the community, an official said. In the complaint, Shinde has referred to the title of the book, “Pregnancy Bible”, authored by Kareena Kapoor and Aditi Shah Bhimjani, and published by Juggernaut Books.

The actress had announced her book on July 9, 2021, which will be detailing her experience with both her pregnancies.

On the work front, the actress will next be seen in Aamir Khan’s ‘Laal Singh Chaddha’ and Karan Johar’s multistarrer magnum opus ‘Takht’.