Pakistan and Uzbekistan decide to make film on Zaheeruddin Babar 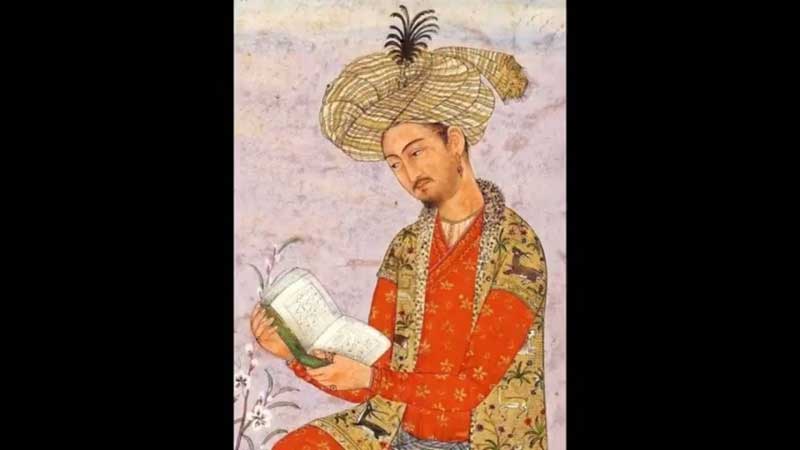 Prime Minister Imran Khan said that in order to strengthen cultural relations between Pakistan and Uzbekistan, the two sides have decided to make a film on Zaheeruddin Babar, a ruler of Mughal era in Hindustan, which was a super power of that time and owned 25 percent of the world’s Gross Domestic Product. The Prime Minister expressed these views while addressing a joint press conference with the President of Uzbekistan Shavkat Mirziyoyev after holding an in-depth discussion on various issues of mutual interest. He said that the youth of Pakistan and Uzbekistan must know the history and culture of Muslims and their leaders, adding, they can also make films on Allama Muhammad Iqbal, Mirza Ghalib and Imam Bukhari. The Prime Minister said that when people of the two countries will get closer through enhanced cultural exchanges and relations, he will also introduce and work for the promotion of cricket in Uzbekistan.