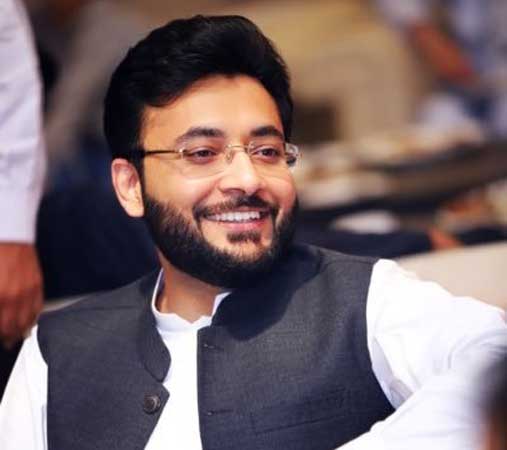 Minister of State for Information and Broadcasting Farrukh Habib on Friday informed the National Assembly that Pakistan Electronic Media Regulatory Authority (PEMRA) has taken action against violation of its code of conduct.

Reply to a Calling Attention Notice in the House, raised by the Maulana Abdul Akbar Chitrali, Muhammad Anwar, Shahida Akhtar Ali and others about an increase in “obscenity” on TV channels, the minister said the PEMRA has a complete code of conduct which was formulated in 2015 on the directions of the Supreme Court.

Habib said that as per the code of conduct, at least 365 show-cause notices were issued to various channels, while action was also taken against 28 advertisements and dramas.

The minister said that as per the code of conduct, the PEMRA had the authority to impose Rs1 million fine on the violation, and to date, it had imposed fines to the tune of Rs25 million.

He said the directives had been issued to the PEMRA to circulate an advisory to all the TV channels during the next week, adding that a copy of the advisory would also be shared with the House.

Habib asked the members to share their objections if they have on any particular channel or drama, the authority would take action against.

The minister said the PEMRA had a Council of Complaints that could be approached by the parliamentarians or any individual in case of a violation. The PEMRA in the past, the minister said, had already taken action on the applications against the channels. The minister said that Part-III of the code of conduct was very clear and PEMRA took immediate action on any violation,

“We will try our level best not to violate our traditions and values,” the minister said.

Replying to a question of Shahida Akhtar Ali, he said that PEMRA had a complete monitoring system, and in the past channels were stopped from airing objectionable dramas and advertisements.

The dramas and advertisements were allowed to air after the removal of objectionable material, he added. “We ensure that freedom of expression is not affected while implementing the code of conduct,” the minister added.

Farrukh Habib said that arrangements would be made for the members of the house to visit PEMRA next week so that they could personally inspect the procedure in that regard.

He said that so far about 28 advertisements had been banned and the regularity authority had the complete list of them.

The minister said strict action had been taken against Indian content, vulgar language, and other such content.

To another question, the minister said that the text of dramas and advertisements should be in accordance with the country’s “basic principles and traditions”. 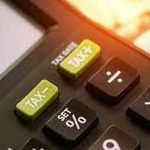 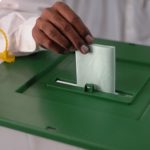