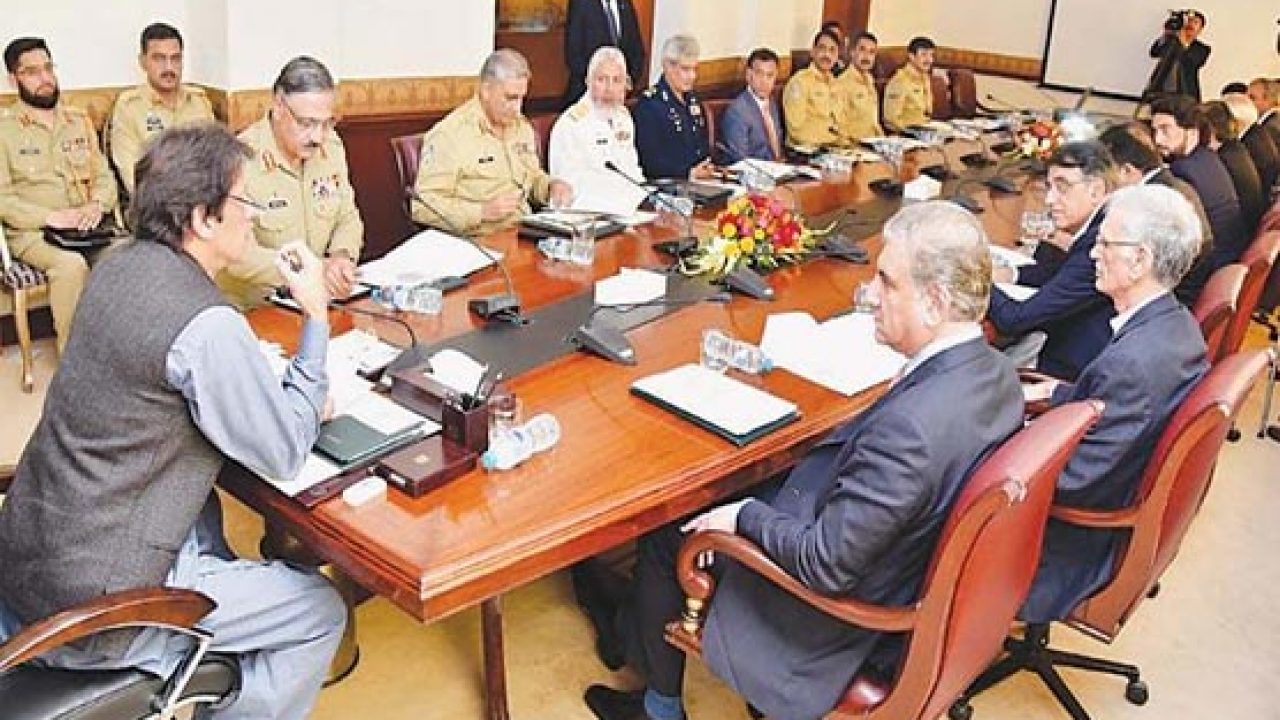 This was stated by Lt. Gen. (R) Mazhar Jamil, advisor on development for the National Command Authority, while speaking at the launch of a book edited by Dr Zafar Iqbal Cheema and published by Strategic Vision Institute titled ‘Problems and Prospects of the Non-Proliferation Regime: Pakistani Perspectives’.

The book, an edited volume presenting a variety of perspectives by eminent scholars on nuclear non-Proliferation regime, was launched at the Air University.

Gen. Jamil said that Pakistan had developed the full spectrum deterrence (FSD) capability due to its security concerns. “Pakistan as a responsible country has always shown restraint and responded only to India’s destabilizing actions and there is a legitimate security interest in restoring the stability,” he maintained.

FSD is a concept that entails development of nuclear weapons in all three domains – strategic, operational and tactical – that could reach any part of the Indian territory.

The general, who previously headed Strategic Plans Division, said Pakistan, despite the challenges confronted by it, “engaged responsibly” with the global arms control, disarmament, and non-proliferation structures and “contributed positively” to the non-proliferation regime.

Gen. Jamil criticized the global non-proliferation regime for being politicized and increasingly discriminatory.
“The selective application of its rules has not only weakened the non-proliferation regime and (undermined) regional strategic stability, but has also posed threat to the global security,” the NCA adviser observed while referring to the waiver given to India in 2008 by the Nuclear Suppliers Group allowing it to access civilian nuclear technology and fuel from other countries.
Quoting excerpts from the book, he said, today India has the fastest growing nuclear program with eight reactors outside IAEA safeguards. This, he feared, would affect the strategic stability in South Asia.

Gen. Jamil, therefore, emphasized that a multilateral, non-discriminatory regime that improves its institutional mechanisms was not only needed for “building peaceful global environment”, but also for bringing “much needed stability to South Asia”.
Vice Chancellor, Air University, Javaid Ahmed, while chairing one of the sessions, said the international community had failed to create consensus on non-proliferation.

Editor of the book, President and Executive Director SVI Zafar Iqbal Cheema, while speaking about the book, said that earlier there was no book containing Pakistani perspectives on non-proliferation regime. The book published by SVI, he said, will fill the gap existing in the available literature.