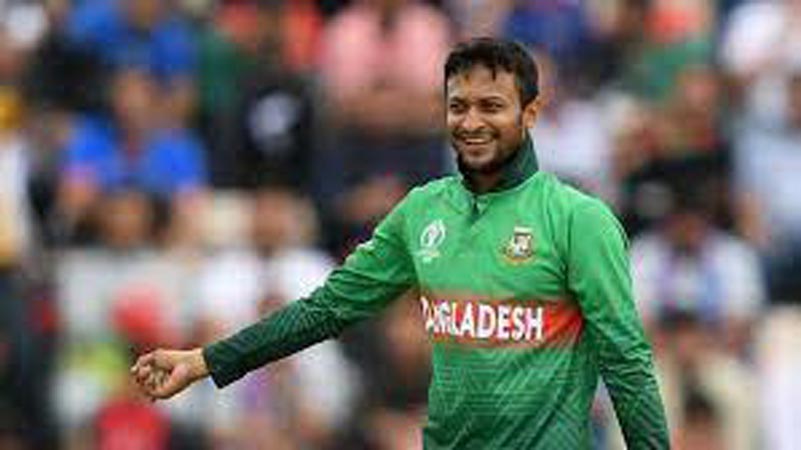 With a beautiful ball that fooled the batsman and his sweep shot to catch the top edge and land up in the clutches of short fine leg, Shakib surpassed Mashrafe Mortaza’s record of 269 wickets.

Shakib has now become Bangladesh’s all-time leading ODI wicket-taker for the second time. In September 2016, he had achieved the peak, only to be overtaken by Mortaza. However, with Mortaza set to play his final ODI in March 2020 and appearing unlikely to add to his tally, Shakib may be able to keep the record for a while.

Mortaza also got one wicket in two matches for Asia XI in the Afro-Asia Cup in June 2007, putting Shakib one wicket short of being Bangladesh’s all-time leading wicket-taker in ODIs.

Shakib returned to the Bangladesh team during this Sri Lanka series, after missing their ODIs and T20Is in New Zealand due to a thigh injury, and skipping the Tests in Sri Lanka last month due to his IPL commitment.