Russian plane missing in Siberia with 17 on board: official 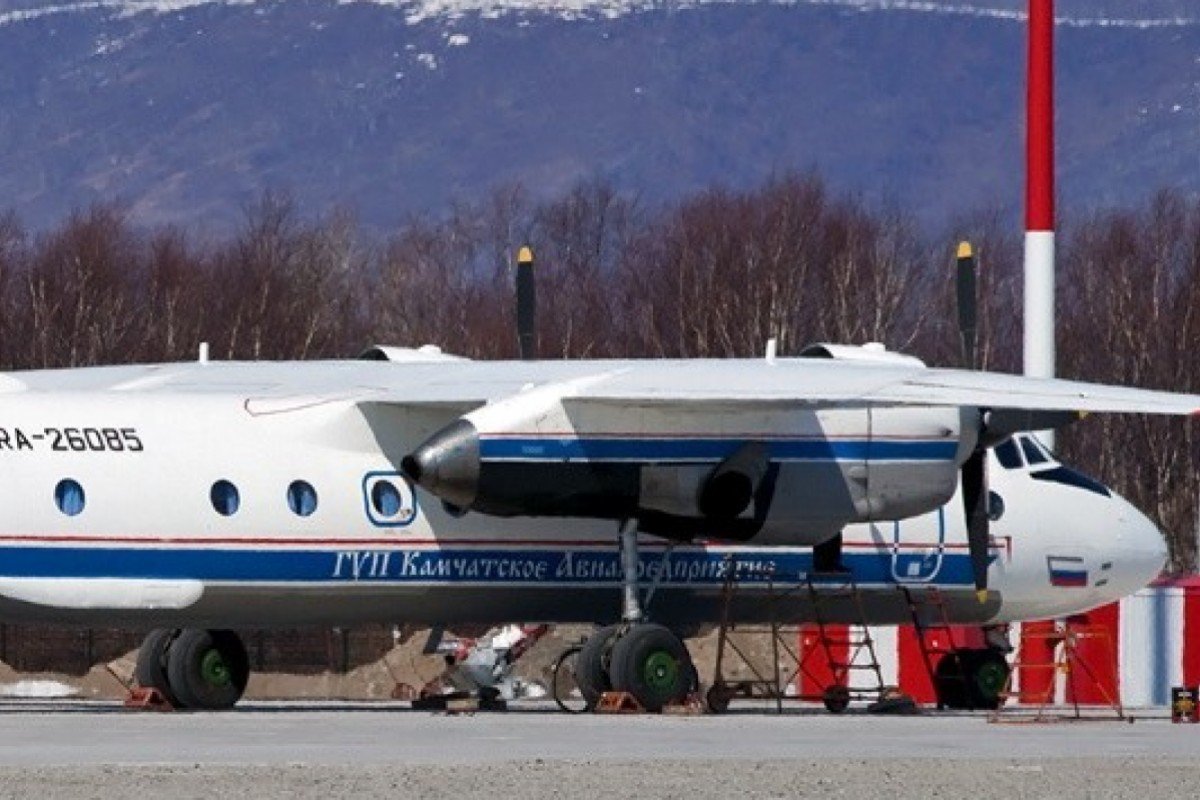 An An-28 plane carrying 17 people went missing Friday in the Siberian region of Tomsk, officials said, in the second incident involving a Russian passenger flight this month.

The plane, operated by Siberian Light Aviation (SiLA), was flying from the town of Kedrovy to the regional capital Tomsk when communication was lost, Governor Sergei Zhvachkin’s office said in a statement. It said 17 people were on board including three crew members and four children. An emergency beacon was activated and a search was underway, with two helicopters involved. The incident comes after an An-26 plane crashed July 6 in Russia’s far eastern Kamchatka peninsula, killing all 28 people on board. Antonov planes were manufactured during the Soviet era and are still used throughout the former USSR for civilian and military transport. They have been involved in a number of accidents in recent years.

The TASS news agency quoted a source in the local emergency services as saying no technical problems had been detected in a pre-flight check of the plane. A local transport source told the Interfax news agency that the plane was built in 1989 and used by Russian airline Aeroflot and in ex-Soviet Kyrgyzstan before going into service with SiLA in 2014. The An-28 is a twin-engine light turboprop plane with a usual capacity of 17 passengers.

Russia, once notorious for plane accidents, has improved its air traffic safety record in recent years. But poor aircraft maintenance and lax safety standards persist, and the country has seen several deadly air accidents in recent years. In May 2019 a Sukhoi Superjet belonging to the flag carrier airline Aeroflot crash-landed and caught fire on the runway of a Moscow airport, killing 41 people. In February 2018, a Saratov Airlines An-148 aircraft crashed near Moscow shortly after take-off, killing all 71 people on board. An investigation later concluded that the accident was caused by human error.

Flying in Russia can also be dangerous in the vast country’s isolated regions with difficult weather conditions such as the Arctic and the Far East.