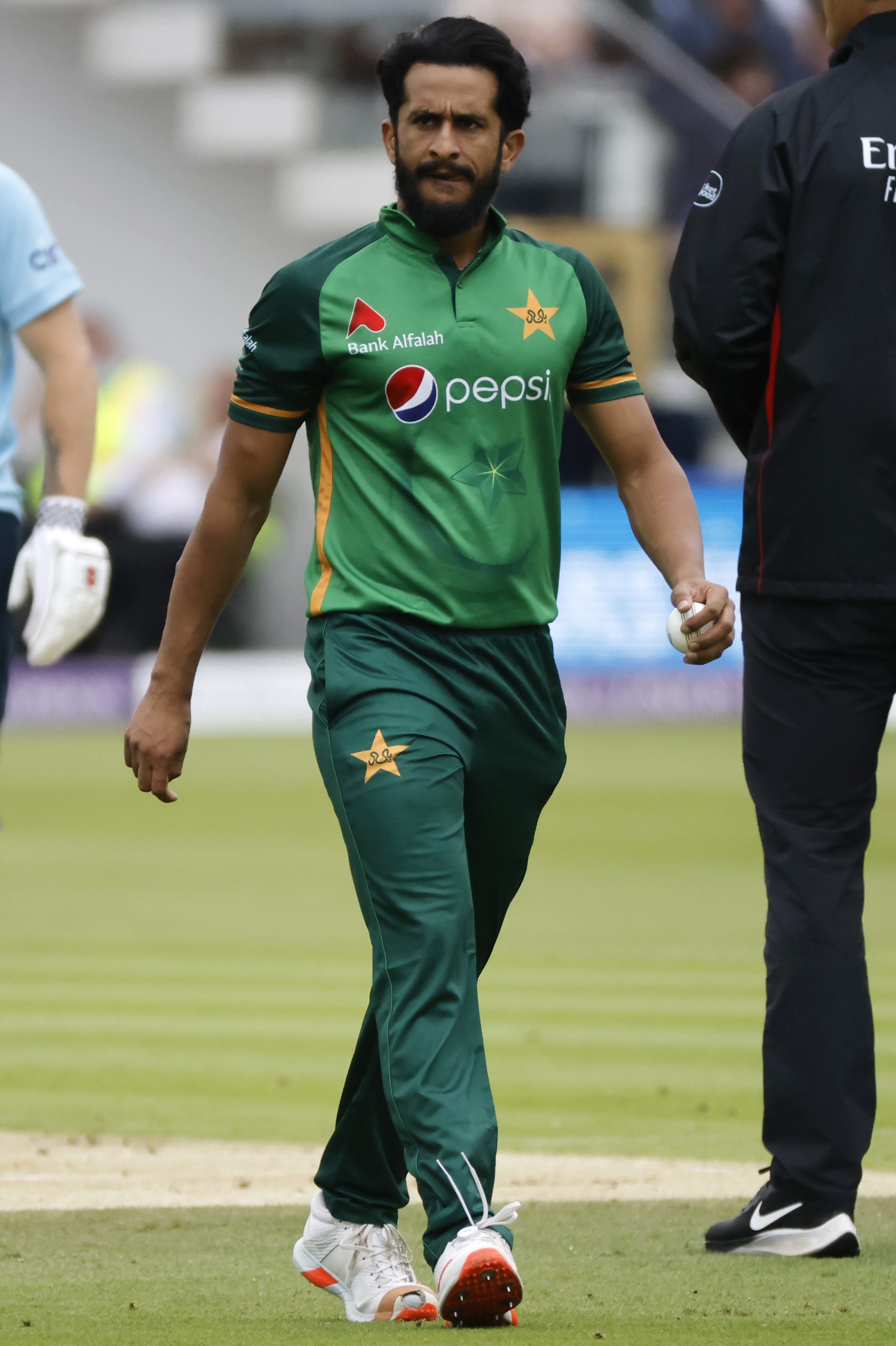 NOTTINGHAM: Pakistan fast bowler Hasan Ali has been ruled out of the first Twenty20 international against England at Trent Bridge later on Friday.

A Pakistan team spokesman said Ali had been rested as a “precautionary measure” following a left leg strain he sustained during training at Nottinghamshire’s headquarters on Thursday.

Ali will now be assessed ahead of the second of a three-match T20 series at Headingley on Sunday before the tourists make a decision on his involvement.

The 27-year-old paceman took six wickets at an average of 25.5, including 5-51 at Lord’s last week, during Pakistan’s 3-0 one-day international series loss to England, the reigning 50-over world champions.