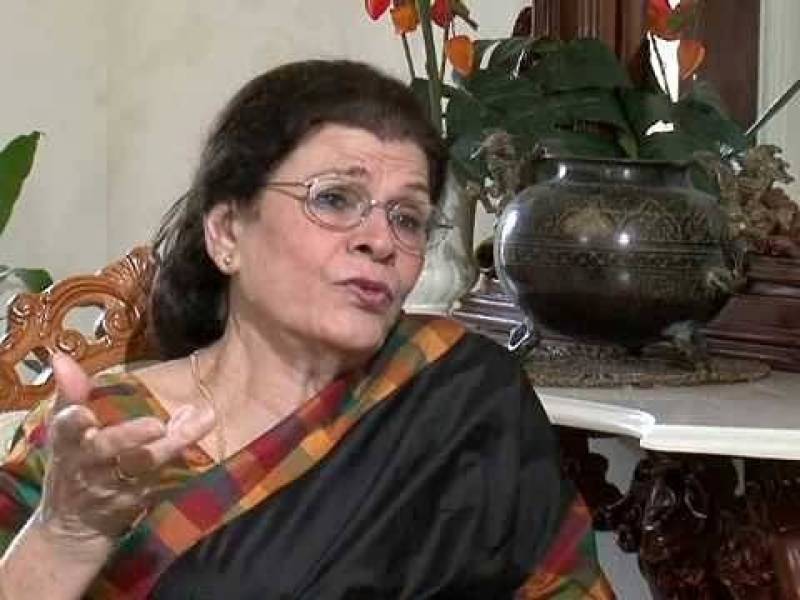 Veteran actress Sultana Zafar passes away at the age of 66.

Sultana was best known for her roles in Tanhaiyan, Uroosa, and Akhri Chattan, among other dramas.

She passed away in Dallas, Texas, where she was the owner of a boutique called Armale Studios.

The cause of her death has yet to be determined.

Many fans were shocked to learn of her death, and many took to social media to express their condolences and prayers to the late actress.

Sultana Zafar, a very famous Pakistani artist, passed away in Dallas, USA. She was a wonderful TV and will be remembered for her role in a super-hit serial “Tanhaiyaan”. #SultanaZafar pic.twitter.com/1ns1zkrOAQ

Another gem lost.
Veteran Actress Sultana Zafar passed away in USA.
She was a big name in Pakistani drama industry. Sultana Zafar is known for drama serial Tanhaiyan, Akhri chattan.