Surekha Sikri passes away at age 75 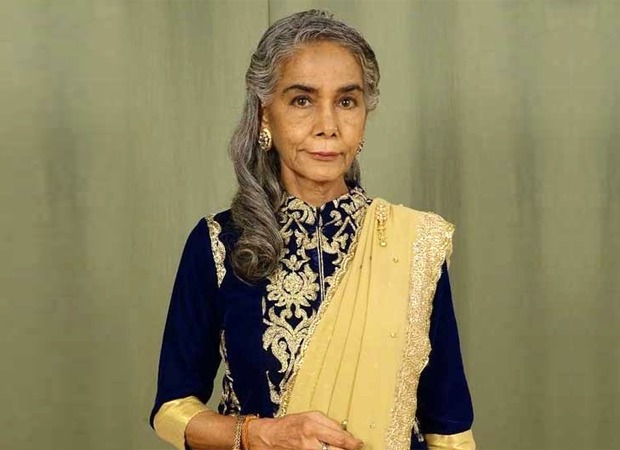 Surekha Sikri, a three-time National Award-winning Bollywood actress, died at the age of 75 in Mumbai after suffering a cardiac arrest.

“Three-time national award winning actress, Surekha Sikri, passed away following a cardiac arrest earlier this morning at the age of 75,” said her manager.

He further said that he had been dealing with the aftereffects of a second brain stroke.

She was surrounded by her loved ones as well as her caregivers. At this time, the family requests privacy.

She was widely known for her performance in the movie Badhaai Ho.

A number of celebrities and public figures have expressed condolences on the actor’s demise.

Aditi Rao Hydari said posted on twitter; “We are so lucky to have experienced your magic on screen… Rest In Peace Surekha ji’