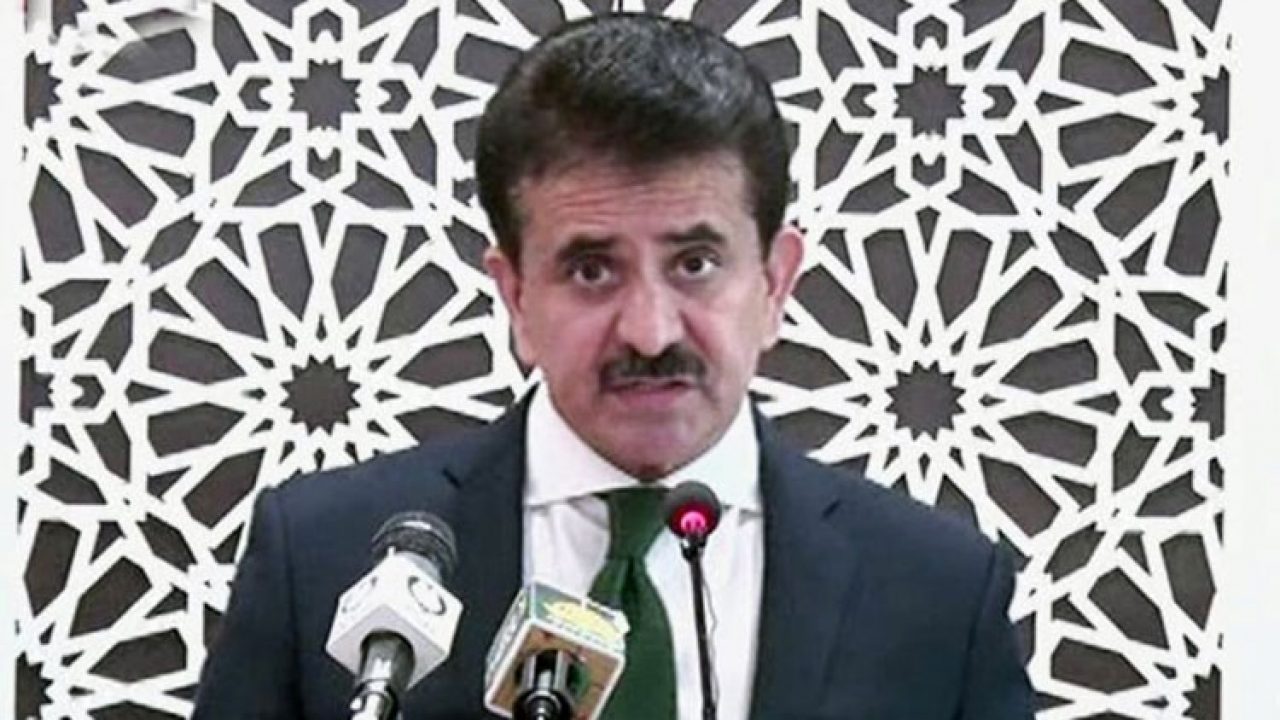 The Afghan vice president Thursday had accused the PAF of warning Afghan security forces that it would retaliate against any move to dislodge Taliban fighters in the strategic border region of Spin Boldak.

The Foreign Office said the “Pakistan Air Force never communicated anything to the Afghan Air Force”.

Given the background of the situation, the Foreign Office said the Afghan side conveyed to Pakistan its intention of carrying out air operations inside its (Afghanistan) territory opposite of Pakistan’s Chaman Sector.

The FO said Pakistan responded positively to Afghan government’s right to act in its territory.

In spite of very close border operations normally not acceded to by internationally accepted norms and standards, Pakistan took necessary measures within its territory to safeguard its own troops and population, it said.

The FO said Pakistan “acknowledged the Afghan government’s right to undertake actions on its sovereign territory”.

“However, as alleged by the Afghan Vice President, Pakistan Air Force never communicated anything to the Afghan Air Force,” it said.

The FO said such statements undermined Pakistan’ sincere efforts to play its part in an Afghan-owned and Afghan-led solution.

Pakistan lately rescued 40 Afghan National Defence and Security Forces (ANDSF) ranks, who fled to Pakistan and returned them to Afghanistan with respect and dignity, with a declared offer to ANDSF to provide all logistical support as requested.

“We remain committed to peace in Afghanistan and shall continue to endeavour towards this end irrespective of the detractors,” the FO said.

The FO said that it was important “at this critical juncture” that all energies were focused on achieving an inclusive, broad-based and comprehensive political settlement in Afghanistan. 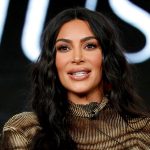 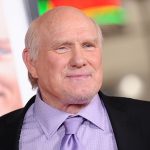 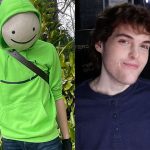 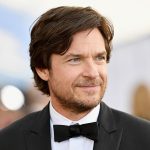 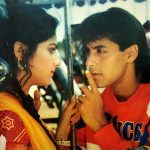 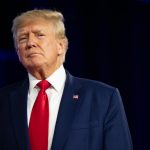