Kerber drops out of Olympics saying she needs a rest 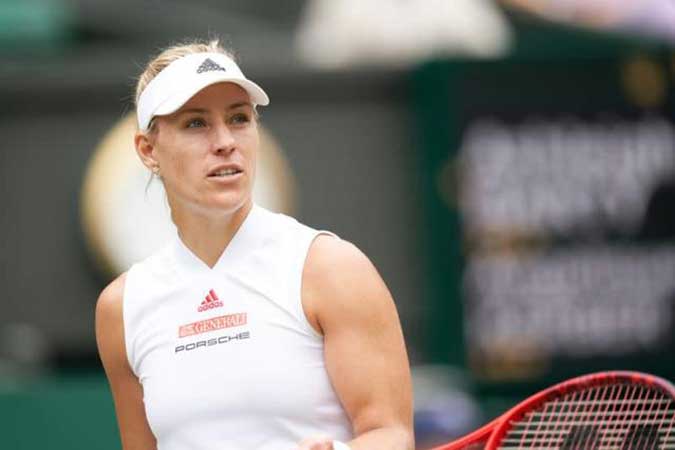 PARIS: Angelique Kerber became the latest star to pull out of the Tokyo Olympic tennis, saying on Thursday “my body needs rest”. “The thought of participating in the Olympics has been a constant motivation for me over the past few moths,” wrote Kerber, who is the highest ranked German at 22. Kerber, 33, won silver in the women’s singles in the last Olympics in Rio, losing to Monica Puig in three sets in the final. She reached the quarterfinals in 2012 in London. “London 2012 and Rio 2016 as part of the German team has always been one of my favorite memories,” she wrote on Twitter. “That makes it even more disappointing for me to accept the fact that my body needs rest after the intense few weeks that lie behind me and that I have to recover first before returning to competition later this summer!” Kerber wrote. She won the grass-court event at Bad Homburg on June 26 and then reached the semi-final at Wimbledon before losing to eventual champion Ashleigh Barty. Roger Federer, Rafael Nadal, Serena Williams and Dominic Thiem have all pulled out of the Olympic tennis.