Inside Olivia and Jason Sudeikis’ ‘work in progress’ co-parenting relationship 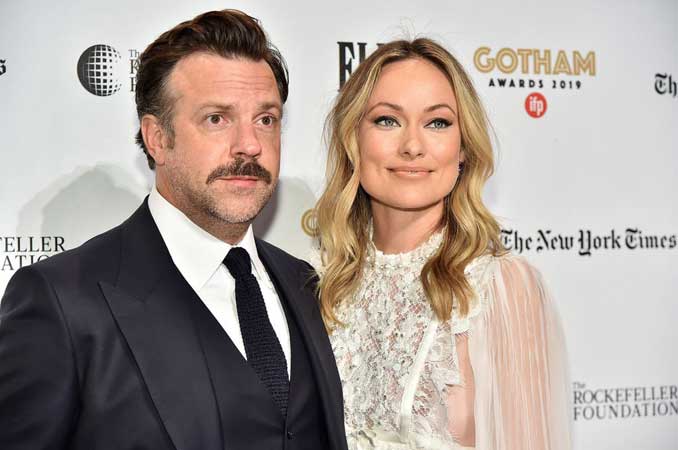 Olivia Wilde and Jason Sudeikis are doing their best when it comes to navigating the complicated dynamics of co-parenting. Months after news broke that the former couple had ended their seven-year engagement, a source close to the Booksmart director tells E! News that when it comes to co-parenting their two kids-Otis, 7 and Daisy, 4-she and Jason are still trying to “figure things out.”

“Their relationship as co-parents is a work in progress,” the insider revealed. “They are figuring it out as they go.” Describing Olivia’s children and family unit as “very important to her,” the source said she’s committed to resolving any past or future issues with Jason.

“She wants to make co-parenting work and will do what it takes,” the source shared. “She tries just keep the peace. She knows she is a great mom and will always do what’s best for her kids.” Despite forging a budding romance with her Don’t Worry Darling muse Harry Styles, the insider explained that the 37-year-old actress recognises her ex will always have a permanent place in her life.

“Olivia has completely moved on and isn’t looking back,” the source told E! News. “She knows Jason will be a part of her life forever and that it’s important for the kids that they have a solid relationship. She does whatever she can to make that happen.”

As for the now Emmy-nominated actor, Jason also recently addressed his feelings on the split in an interview with GQ, admitting that is he still trying to make sense of how their decade-long relationship unravelled. “I’ll have a better understanding of why in a year,” he told the magazine, “and an even better one in two, and an even greater one in five, and it’ll go from being, you know, a book of my life to becoming a chapter, to a paragraph, to a line, to a word, to a doodle.”

The Ted Lasso star, who is dating co-star Keeley Hazell, also suggested in the interview that he’s continuing to move forward as well.