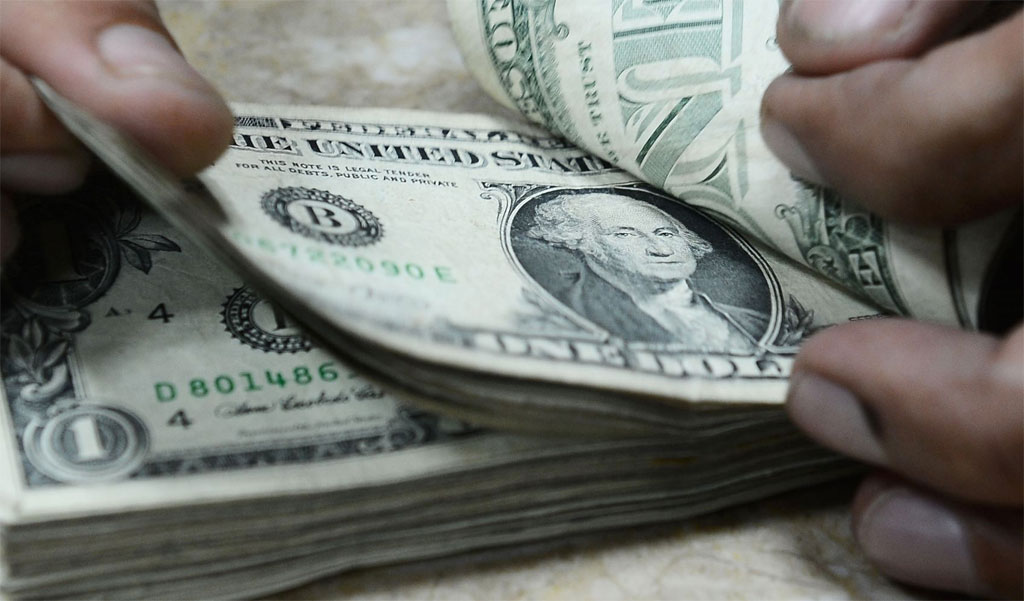 KARACHI: According to statistics issued by the State Bank of Pakistan (SBP) on Thursday, the SBP’s foreign exchange reserves decreased by 0.14 percent on a weekly basis.

The central bank’s foreign currency reserves were registered at $17,205 billion on July 9, down $26 million from the previous week’s figure of $17.2 billion.

The central bank provided no explanation for the reduction in reserves.

The country’s total liquid foreign currency reserves, comprising net reserves held by banks other than the SBP, were $24,312.1 million.

The total amount of net reserves held by banks was $7,106.5 million.

The State Bank of Pakistan (SBP) said on July 14 that revenues from the government’s latest Eurobond tap issuance totaled US$1.0 billion.

“SBP has received US$1.0 billion proceeds of the government’s tap sale of its recently issued Euro Bond,” the central bank said in a statement posted on its official Twitter account.

As a result, the State Bank of Pakistan’s foreign exchange reserves hit $18.2 billion on July 13, the highest level since January 2017, it said.