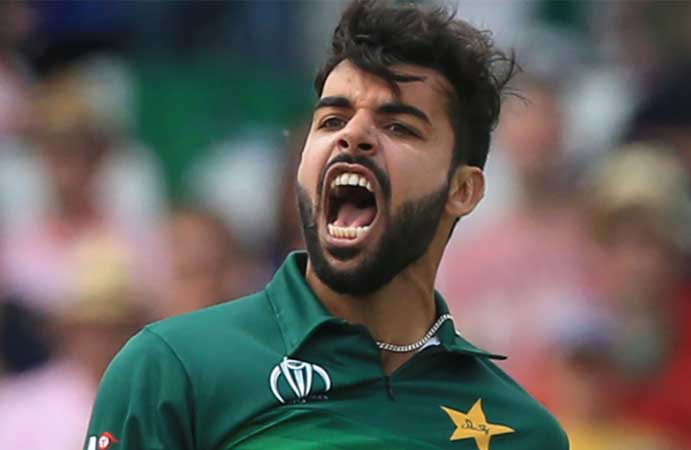 When Pakistan takes on England in the first of three T20Is on Friday, July 16 at Trent Bridge in Nottingham, they will be aiming to get off to a good start on their visit.

Before the forthcoming series, both teams had played five T20I series, with England and Pakistan winning two apiece.

The two teams tied 1-1 in a three-match series played in England last year, with one match being canceled.

Pakistan has won five of the 18 T20Is played between the two teams, while England has won 12 and one match has been called off due to weather.

Mohammad Hafeez, an experienced all-rounder who has played in 12 matches against England and scored 289 runs at 28.90, including two half-centuries with a top of 86 not out and a strike-rate of 127.31, would be the tourists’ main hope for runs.

Captain Babar Azam, who is rated second in the ICC T20I Batsmen Rankings, will be hoping to recreate his exploits from the third ODI at Edgbaston, when he struck 158 off 139 balls.

Imad Wasim, a left-arm spinner, has taken six wickets in five matches against England, his best figures being two for 17.

Leg-spinner Shadab Khan emphasised the team’s ambition to make a great comeback after losing the ODI series 3-0 during a virtual media conference: “The T20 format is different, and we have a different team. Hafeez and Imad Wasim, two of our veteran players, have returned to the team.

“The majority of the team’s members had recently competed in the HBL PSL. So we’ve played a lot of T20 cricket and are looking forward to a nice series.”

“I am making a return after injury,” Shadab remarked when asked about his own performance. My recent performance wasn’t great, but I’ve been in a nice groove lately and am looking forward to helping the club in the batting and bowling departments.”

With 261 points, Pakistan is presently ranked fourth in the ICC rankings, while England is ranked first with 278 points.