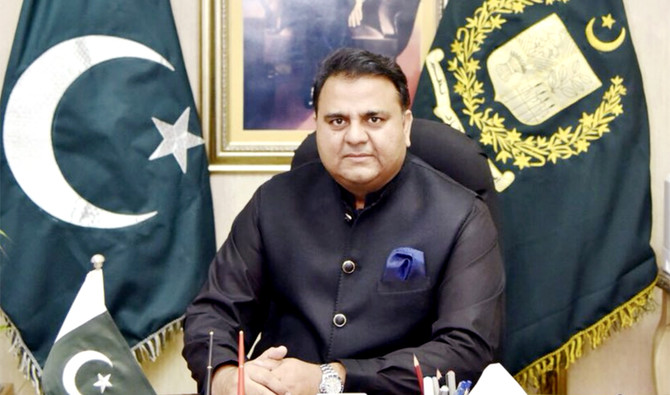 In a video statement from Tashkent, he said Prime Minister Imran Khan was accorded warm welcome and unprecedented protocol and his entourage was provided elaborate ariel security. It was hoped that the trade with Central Asian States (CAS) would be increased manifold in the coming years, he added. The minister said a large number of business community members were also present in Tashkent and they would find enormous business opportunities.

The main objective of the visit was to enhance travelling facilities among Pakistan, Afghanistan and Uzbekistan, he added.

The minister said ” A loaded truck or train embarking journey from Karachi or Gwadar port should reach Central Asian Stats sans any hindrance. This will enhance trade manifold. Ministry of Commence has done a lot of home work to achieve the purpose of enhancing regional trade”.