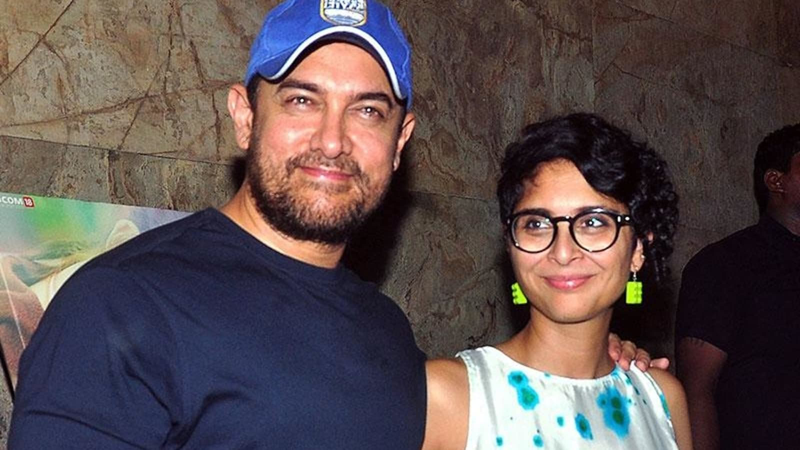 In connection to the recent unexpected divorce between two Bollywood celebrities Amir Khan and Kiran Rao, their announcement of remaining on good terms to each other has been proven right.

According to the details, both the celebrities were captured in a dancing video on the sets of Laal Singh Chaddha which displayed the true picture of love they still share with each other.

Aamir was attired in a red outfit paired with a purple hat while Kiran slipped into dark pink and wore a green hat. Both the celebrities were spotted wearing traditional dresses as they danced to a folk song in Laddakh.

It is pertinent to state here that Laal Singh Chaddha is a remake of Forest Gump, produced by Advait Chandan. Moreover, various other celebrities of Bollywood including Kareena Kapoor Khan, Mona Singh and Naga Chaitanya would also be starring in the movie.