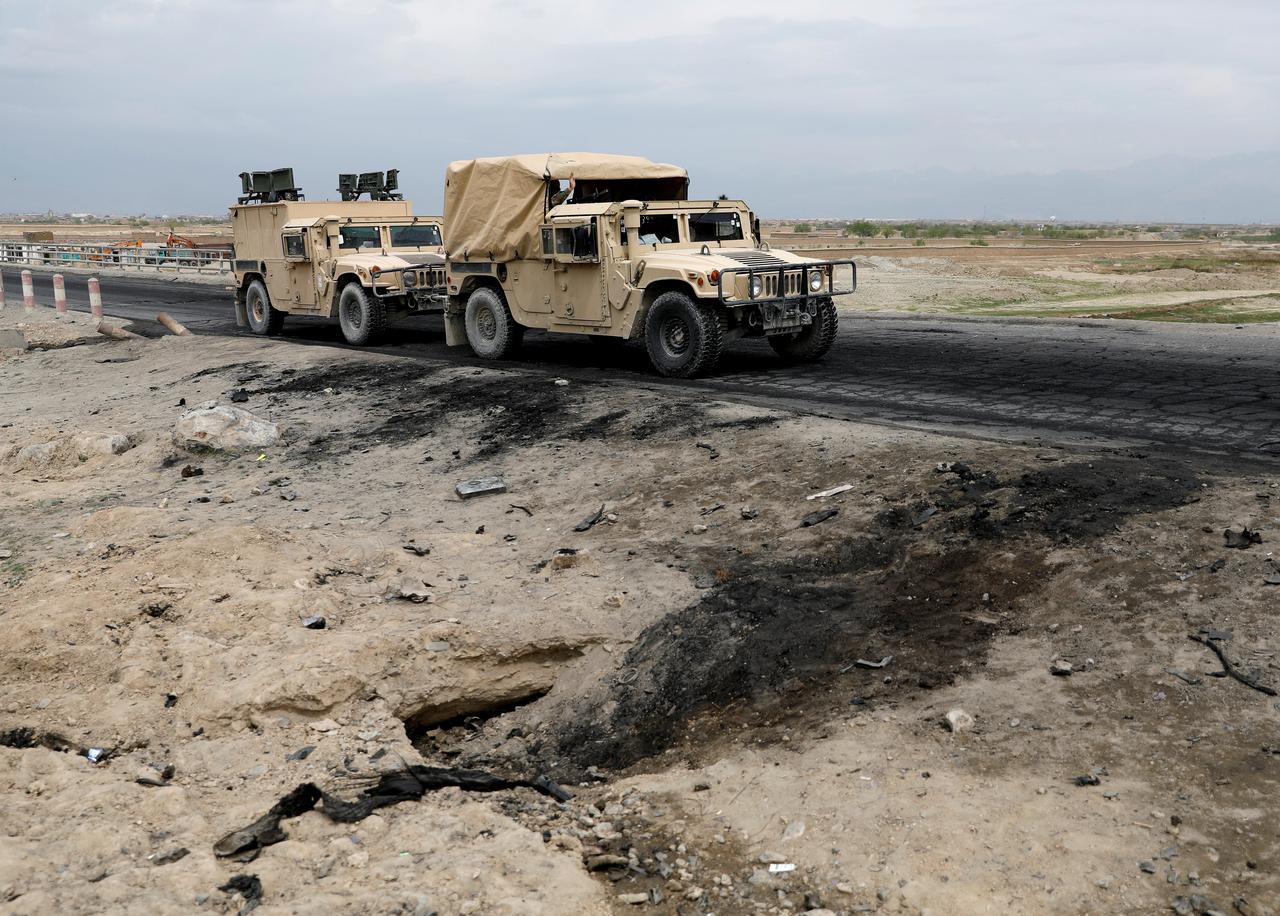 The Taliban have discovered three billion Pakistani rupees from checkposts which had been  snatched from Afghan security forces near the Pakistan-Afghan border crossing.

According to an Afghan Taliban statement, about $3 billion in Pakistani currency was discovered at the checkpoints of Afghan forces in Kandahar’s Spin Boldak area, which was evacuated by Afghan security forces.

The Taliban’s assault on the Afghan government continued on Wednesday, with a Taliban spokesperson claiming that the group had taken control of the crucial Spin Boldak border crossing with Pakistan.

“With this, the important road between (Spin) Boldak and Chaman and Kandahar customs have come under Mujahideen control,” said Mujahid.

The crossing has been taken over by the Taliban, according to Pakistani security forces.

The Afghan defence ministry said it was monitoring the situation.

“The Taliban has taken control of the Afghan side of the Chaman-Spin Boldak border crossing,” said a Pakistani security source on the condition of anonymity.

“They have raised their flag and removed the Afghan flag,” said the source.

According to analysts, the Rs3 billion was allegedly received as bribes from smugglers by Afghan security forces.

The money was used by the Afghan intelligence agency NDS to pay the terrorists to carry out attacks in Pakistan.

Afghan agencies, according to analysts, operate as a sub-franchise of Indian and other anti-Pakistan elements.