US invites UN scrutiny on racism 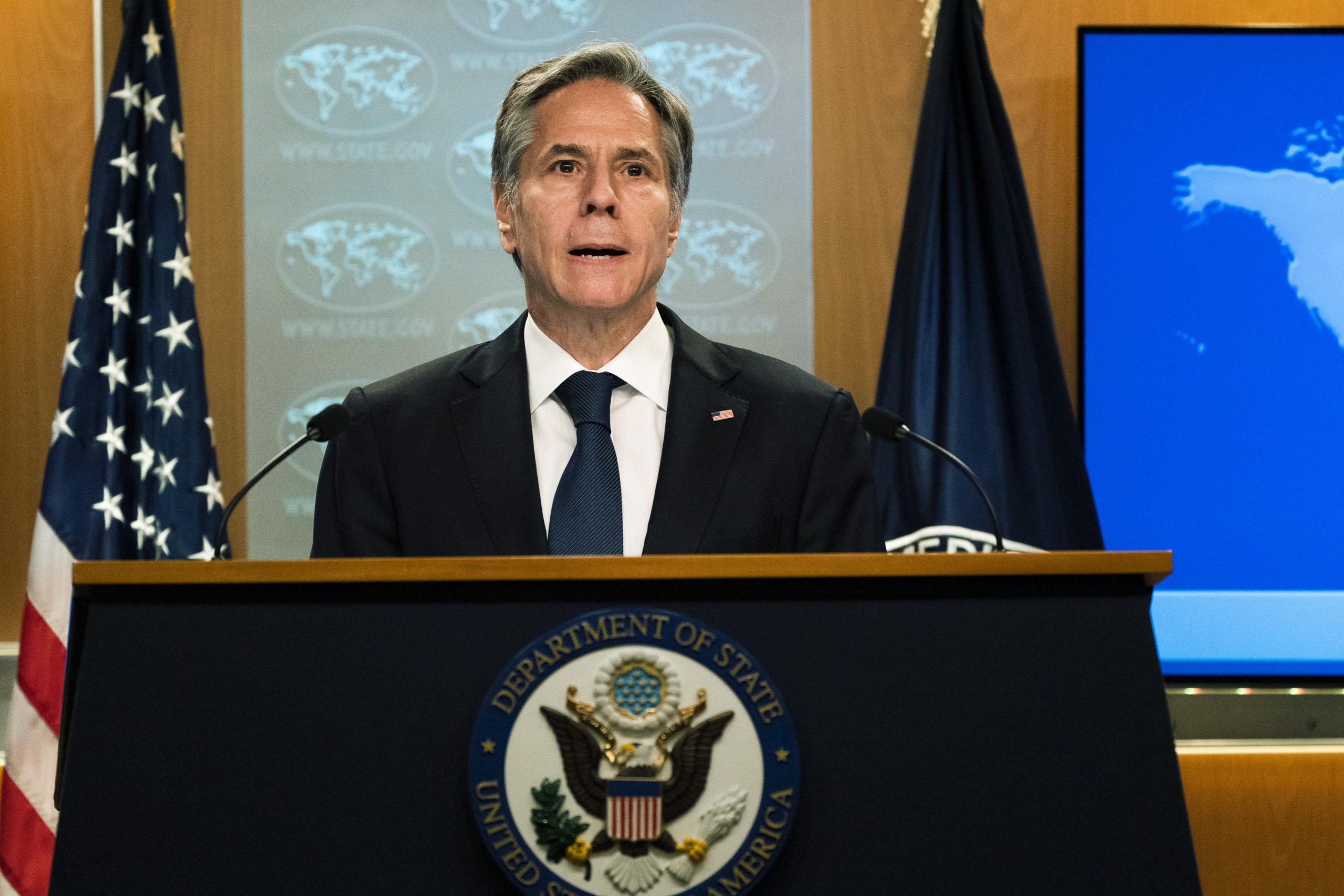 The United States has invited a United Nations mission to examine its record on racism, in a sharp turnaround by President Joe Biden after his predecessor bristled at UN scrutiny.

Secretary of State Antony Blinken saluted a UN Human Rights Council resolution on Tuesday that tasked experts with studying the excessive use of force and other rights violations worldwide against Africans and people of African descent. Blinken said the United States has invited two UN special rapporteurs, one on racism and the other on minority issues, to pay official visits to the United States. “Responsible nations must not shrink from scrutiny of their human rights record; rather, they should acknowledge it with the intent to improve,” Blinken said in a statement. “I urge all UN member states to join the United States in this effort and confront the scourge of racism, racial discrimination and xenophobia,” he said. The step comes amid an increasingly sharp political divide in the United States on how to address racism in the wake of massive protests last year triggered by the murder in Minneapolis of George Floyd, an unarmed Black man, by a white police officer.

The Biden administration has vowed to confront persistent inequalities but the rival Republican Party has increasingly gone on a political offensive by urging bans on the teaching of so-called critical race theory, which examines how racism has become systemic. Former Republican president Donald Trump’s administration shunned the Human Rights Council and was angered over its debate last year on racism, with Blinken’s predecessor Mike Pompeo accusing the Geneva body of hypocrisy by critiquing a democracy. In a tweet Wednesday addressed to Blinken, Republican Senator Marco Rubio said: “Instead of asking the UN to come here and tell us how ‘racist’ America is, why don’t you ask them to go to Cuba where an evil socialist regime storms into peoples homes, beats the crap out of them and then drags them away?”

Blinken has condemned Cuba over its crackdown on mass protests Sunday. State Department spokesman Ned Price pointed to the Biden administration’s stance when asked about criticism by China, which said that the United States had no right to take to task another country’s rights record. “As a confident democracy, as a country that is comfortable and confident in its standing, we can be open, we can be transparent about where we have veered off course, where we have not met the ideals towards which we strive every day,” Price said.