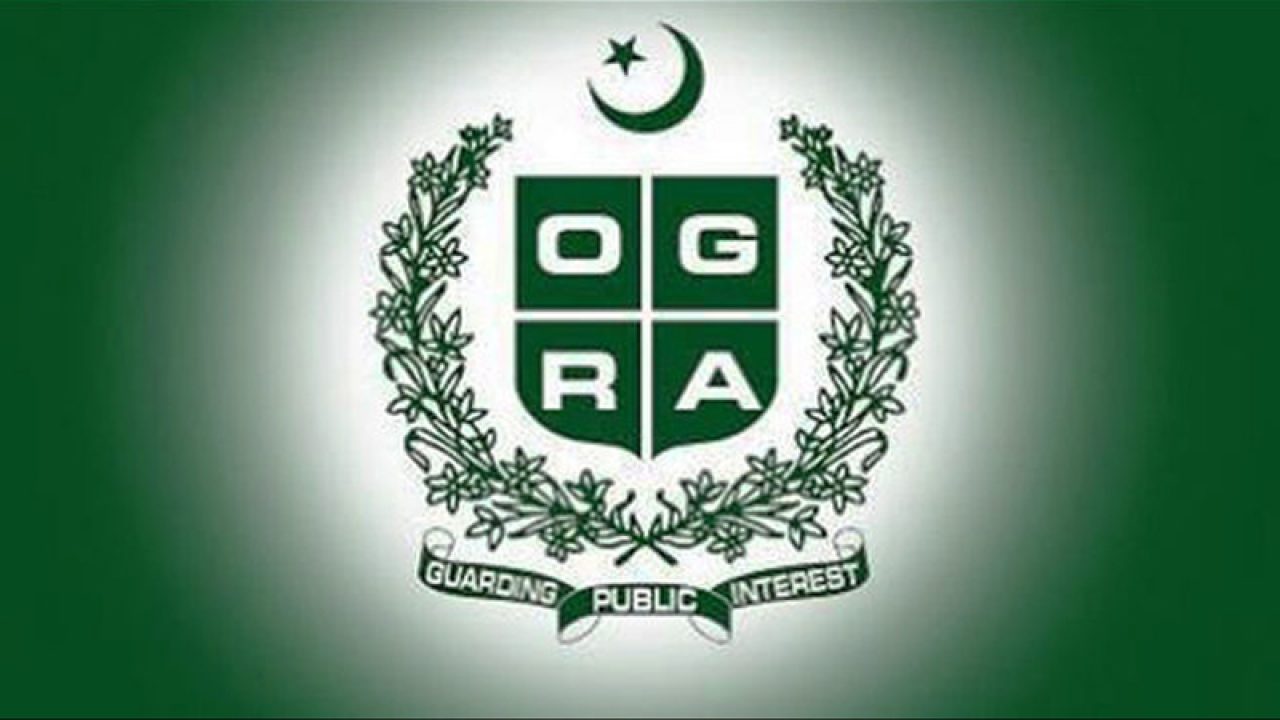 The new prices of petroleum will come into effect tonight.

The Oil and Gas Regulatory Authority (OGRA) had recommended a massive increase in petrol prices of Rs11.50.

According to reports, the regulatory authority had sent a summary to the Petroleum Division (PD) recommending a Rs2.45 increase in the price of high-speed diesel.

The finance ministry will issue a notification after consulting with Prime Minister Imran Khan on the final decision on the summary.

Last month, the prime minister rejected a summary that suggested a Rs6.05 increase and instead approved a Rs2 per litre increase.

Shahbaz Gill, Pakistan’s Special Assistant to the Prime Minister on Political Communication, said the OGRA’s recommended increase was in line with a rise in international fuel prices.

She said that the sharp rise in oil prices before Eid is unfortunate.

She questioned if this is the relief the government has given to the people on Eid?

She mocked the government’s mini budget and the “relief” it gave to the public.

People are being pushed into the mire of inflation to achieve petroleum levy target, as the overall inflation rate has already crossed 12%.

She appealed to the government to withdraw its decision regarding the increased oil prices.