Evans drops out of Olympics after positive Covid-19 test 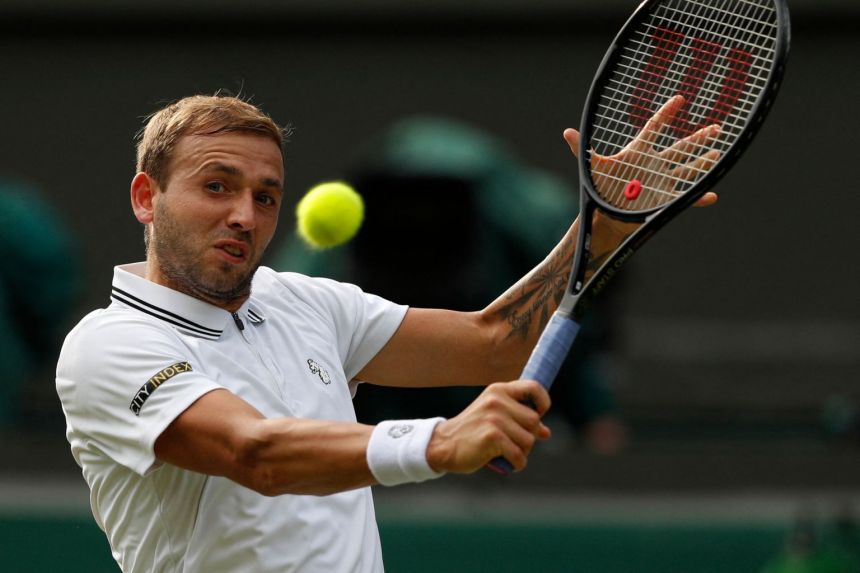 Dan Evans, the top-ranked British man, said on Wednesday that he has withdrawn from the Olympics after testing positive for Covid-19.

“I will not be able to prepare and get myself ready for the Olympic Games in Tokyo,” Evans posted on social media. The 31-year-old is 28th in the ATP rankings. “I am hugely disappointed and currently self-isolating according to guidelines set out by the government,” he wrote,

Evans had been selected to play in the singles in Tokyo along with reigning Olympic champion Andy Murray and to partner Neal Skupski in the doubles. “I want to wish the entire GB team all the very best for the games and look forward to being back on the court in the near future,” he concluded. Roger Federer, Rafael Nadal, Serena Williams and Dominic Thiem have all pulled out of the Olympic tennis, while newly-crowned Wimbledon champion Novak Djokovic put his chances of playing in Tokyo at “50/50”.