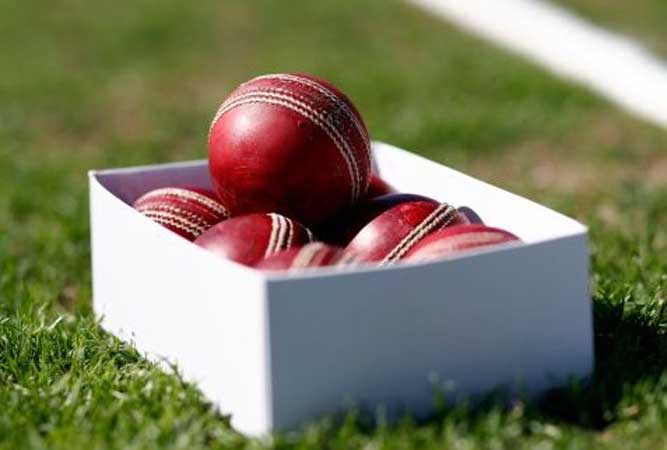 SYDNEY: Australia’s Big Bash Twenty20 League will begin on December 5 with a full home-and-away schedule, although officials Wednesday said they were ready to be flexible given Covid-19 uncertainty. The 11th season of the eight-franchise Twenty20 tournament will get under way when reigning champions Sydney Sixers take on the Melbourne Stars at the Sydney Cricket Ground, the first of 56 games over 46 days. It will take in 14 venues and culminate with a finals series from January 21 ahead of the decider seven days later. “Like all leagues globally, we remain conscious of the need to be agile in response to the challenges of the pandemic,” said BBL chief Alistair Dobson. “We are confident that the experience obtained through our successful completion of the BBL 10 campaign will hold us in good stead as we deliver the best possible competition for our players and fans.” Each side will again be allowed to recruit three internationals, with the likes of top-ranked T20 players Rashid Khan, Dawid Malan and Mohammad Nabi all taking part last season.