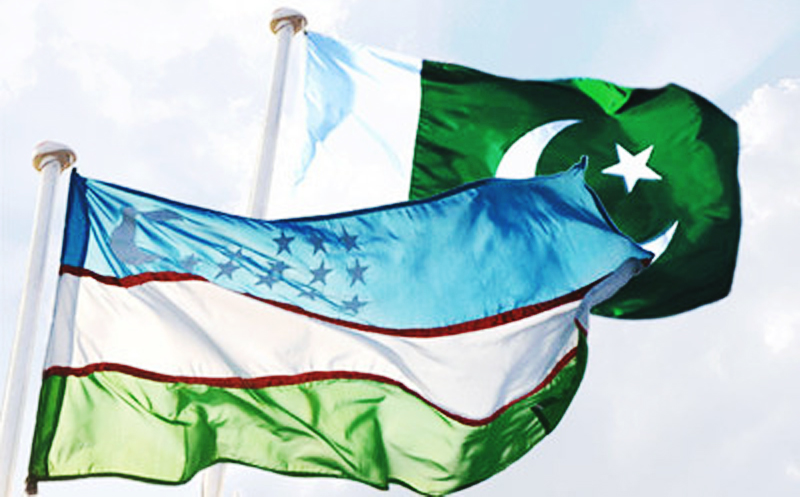 Pakistan and Uzbekistan have agreed to finalise bilateral Preferential Trade Agreement (PTA) within three months, which will become a legal impetus for further increase in trade turnover between the two countries.

This agreement was reached out during the sixth meeting of the Uzbek-Pakistani Intergovernmental Commission on Trade-Economic and Scientific-Technical Cooperation (IGC), which was held in Tashkent on Wednesday.

The IGC meeting was co-chaired by Adviser to the PM on Commerce and Investment Abdul Razak Dawood and Deputy Prime Minister and Minister of Investments and Foreign Trade Sardor Umurzakov, said a statement issued by the Ministry of Commerce. Both the countries recognised the importance of closer collaboration for post-Covid recovery in order to sustainably recover through technology, innovation and economic partnership, aiming at increased economic diversification, sustainable growth, building supply chain resilience, and robust regulatory environments.

It was agreed to develop interbank cooperation to create favourable conditions for the further development of trade. Both countries agreed to organise Uzbek-Pakistani specialised exhibitions (made in Uzbekistan/made in Pakistan) in Tashkent and Islamabad to promote a wide range of export goods and to facilitate attraction of leading companies in pharmaceuticals, textile, leather, production of construction materials and agriculture industries and transport & logistics services of both countries.

Both countries agreed that trans-Afghan corridor which connects Uzbekistan and Pakistan will play an important role in enhancing bilateral trade between the two countries. Both sides agreed to expedite the implementation of the project. The co-chairs expressed satisfaction on holding the inaugural Joint Business Council meeting on the sidelines of the Joint Ministerial Commission meeting. The parties agreed to deepen partnership in the field of industrial cooperation, including by organising joint ventures in the field of textile industry, assembly of agricultural machinery, processing and packaging of fruit and vegetable products.

It was agreed to deepen cooperation in the energy and mineral sector, agriculture, transportation and communication, labour, education, tourism, science and technology, technoparks, housing and communal services, intercity collaborations, standards, meteorology, culture and youth affairs. It was also agreed to form Joint Working Groups on agriculture, IT, education and mineral sectors. Umarzakov thanked Pakistan for taking the relationship with Uzbekistan to a strategic partnership level.

Separately in an interview with a private television channel before leaving for Uzbekistan on Tuesday, Abdul Razak Dawood said that the government will give incentives to the industrial sector to promote export of Pakistani products to Central Asian States. The advisor said that about 100 businessmen are visiting Uzbekistan to explore the market of Pakistani products. He said Pakistani food items have potential to catch the market in Uzbekistan.

The advisor said that Uzbekistan is also taking interest in Gwadar for boosting business to other parts of the region. He said Uzbekistan has asked Pakistan for acquiring a piece of land to establish a warehouse in Gwadar.