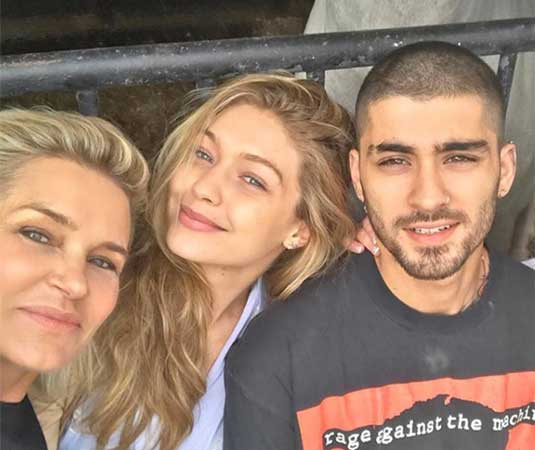 In an interview with Harper’s Bazaar Gigi shared how family dinners were like with the former One Direction star.

Calling herself the “brain” during family discussions, she shared how her boyfriend, who she shares their 10-month-old baby girl Khai with, had a tough time making his place.

“At first he was like, ‘How do I get a word in edgewise?'” she shared. “But now he is very comfortable. He speaks his mind.”

Although he is now more vocal, the supermodel said that he takes a diplomatic approach when it comes to picking sides. “When he’s in the middle of a family thing and everyone’s like, ‘Zayn, whose side are you on?'” she explained to the outlet. “He’s charming.”

However, every now and then Zayn usually knows just who to agree with. “He’s usually on my mom’s side,” she added. “So, he’s smart in that sense.”