Justin yells at Hailey in public 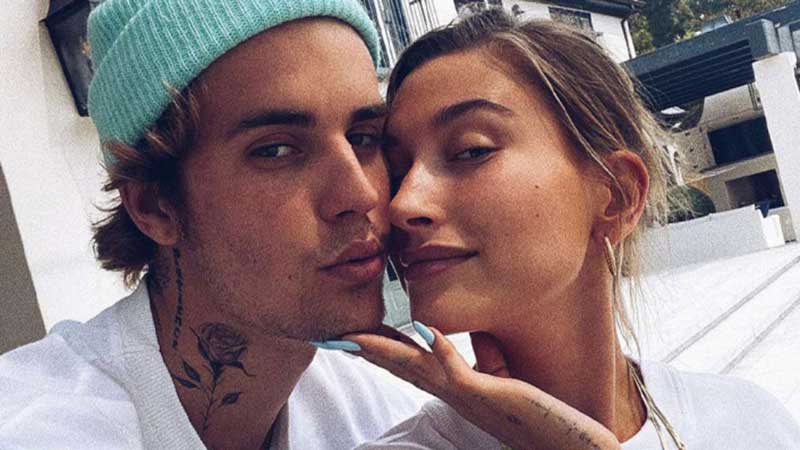 Pop star Justin Bieber has landed in hot water with his fans after a video of him seemingly yelling at his wife, model Hailey Bieber emerged online.

Justin was filmed getting out of a Las Vegas show, and having an animated conversation with his wife.

Fans are suspecting that this looks like Justin yelling at Hailey in a public setting, but eyewitnesses have pointed out on Twitter that Justin was just excitedly talking to Hailey about his performance.

One Twitter user pointed out, “He was not yelling and we were there to witness what went down. He was all adrenaline.”

Another tweet read, “My friends and I were with/behind him the whole night, he was in the best mood and was telling her a story but ofc internet lames love their lil scenarios.”

A source told E! News that Justin Bieber was in a “great mood.” The source said, “The group arrived together to Delilah after pre-gaming on a party bus that took them on the strip and then to the venue. They arrived around 11:30 pm and were escorted to their own private table. The club was packed and many people were trying to approach their table. He looked really happy to be singing and was dancing and vibing with the crowd, He was smiling and in a great mood. Several bottles of 818 tequila were brought out by club employees and everyone was chanting ‘818’ and holding the bottles in the air. They were serving specialty cocktails with 818, including one that Kendall created, and had bottles on tables throughout the club.” Justin Bieber and Hailey Bieber tied the knot in 2018.