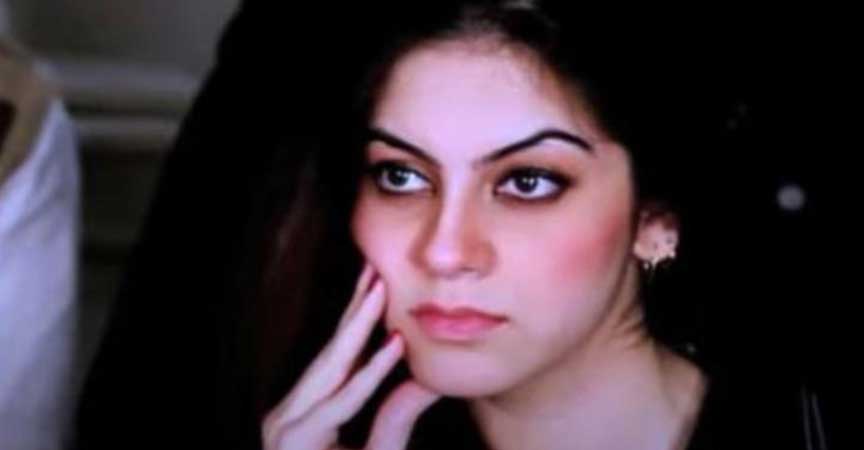 Police on Wednesday claimed to have made progress in the murder of Lahore-based model Nayab, claiming that they have found traces of human hands near the body.

SSP Mansoor Aman while detailing progress in the murder said that they have found a torn net of a window at the backside of Nayab’s home raising suspicion that the suspect could have fled from it.

“We have also found traces of human hands at the window and have sent the samples for forensic examination,” the police official said adding that the wardrobe of the victim was also found scattered.

The police said that they have included as many as 10 people in the investigation process including the stepbrother of the model, who was found murdered and undressed at her Lahore residence under mysterious circumstances.

The police on Tuesday claimed to have made progress in the murder case of a Lahore-based model Nayab after it emerged that she had a quarrel with her friends in the night she was brutally killed.

Detailing the progress, the Lahore police said that model Nayab went to a party of her friends on the night of her murder.

“She got engaged in a heated argument and later left the place,” they said adding that the model later apprised her stepbrother regarding the entire episode, who immediately reached out to her and later dropped her at home after getting her an ice cream.

The police have now started investigations from the friends of the model who were part of the quarrel besides also scrutinizing their mobile records.