Saira Banu thanks Uddhav Thackeray, Sharad Pawar and the police 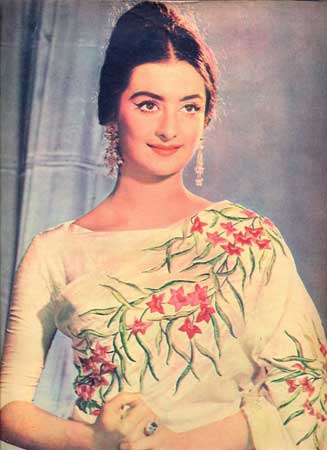 Since morning, a picture has been doing rounds on social media, which is shared by several fan pages on their Twitter, in which we can see outside view of Saira’s house with a banner placed near the gate of her residence.

Saira has reportedly placed a special banner outside her residence which reads, “Most grateful to our honourable Chief Minister Shri Uddhav Thackeray Saheb, Shri Sharad Pawar Saheb, Aditya Thackeray ji and Shri Sachin Ahir, the Pali Hill residents and the Mumbai Police. A sincere heartfelt thank you for your loving support and co-operation to bid farewell to Dilip Kumar Sahab. Thanking you, Mrs Dilip Kumar.”

Dilip Kumar breathed his last on July 7, 2021 at PD Hinduja hospital in Mumbai. The thespian was accorded full state honours and his last rites saw an ocean of fans and well-wishers paying respects on his final journey.

The mortal remains reached the actor’s residence with family members and friends in attendance at 10 am, Wednesday. Several celebs including Amitabh Bachchan, Shah Rukh Khan, Maharashtra Chief Minister Uddhav Thackeray, Sharad Pawar, Shabana Azmi, Madhur Bhandarkar, and others were spotted at his residence, to pay last respects to the legend.