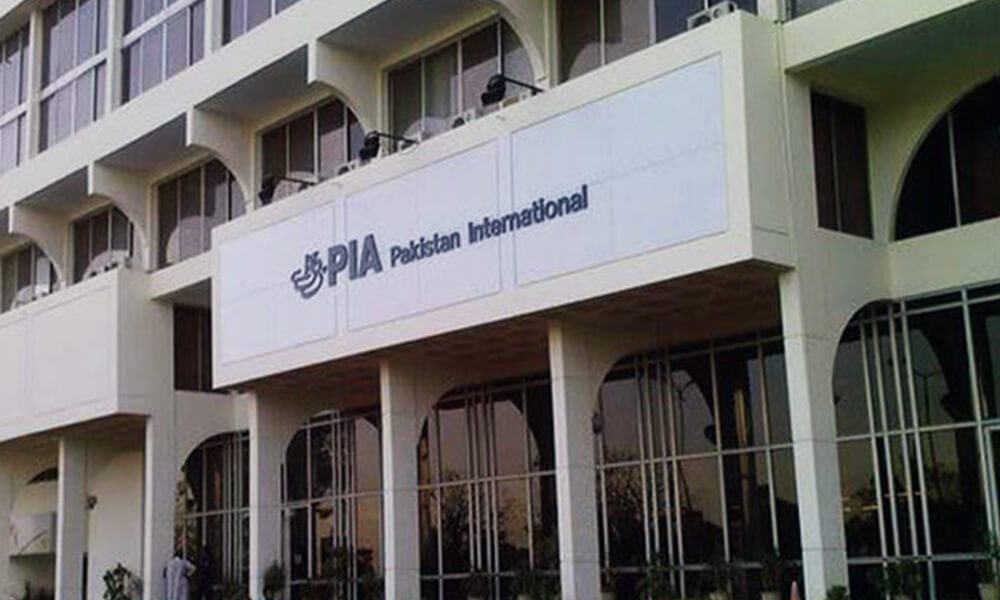 Official documents revealed that the federal government has aimed to gather funds worth Rs20 billion through the 10-year Islamic bonds.

“Shariah-compliant Secured Sukuk up to Rs20 billion inclusive of Rs5 billion greenshoe option, with subsequent listing (Privately Placed Listing) on the Pakistan Stock Exchange (“PIA Sukuk–I” or “Sukuk Issue”),” the advertisement for the bonds read. Sources further revealed that PIA’s assets  such as land, buildings, and ships would be mortgaged as collateral for these bonds.

PIA not being privatised

Back in April, the National Assembly was informed by Aviation Minister Ghulam Sarwar that there were no plans to privatise PIA. He had told the NA during the question hour that the incumbent government was very keen to make the national flag carrier a self-reliant and profitable entity.

Efforts are underway to improve the financial status of the airline by reducing its losses through various means, he had said. Sarwar had noted that loss-making routes have been closed and flights on profitable routes have been added which has resulted in a reduction of losses.

Responding to a question, the aviation minister said 82 pilots were dismissed for acquiring licenses through unfair means.