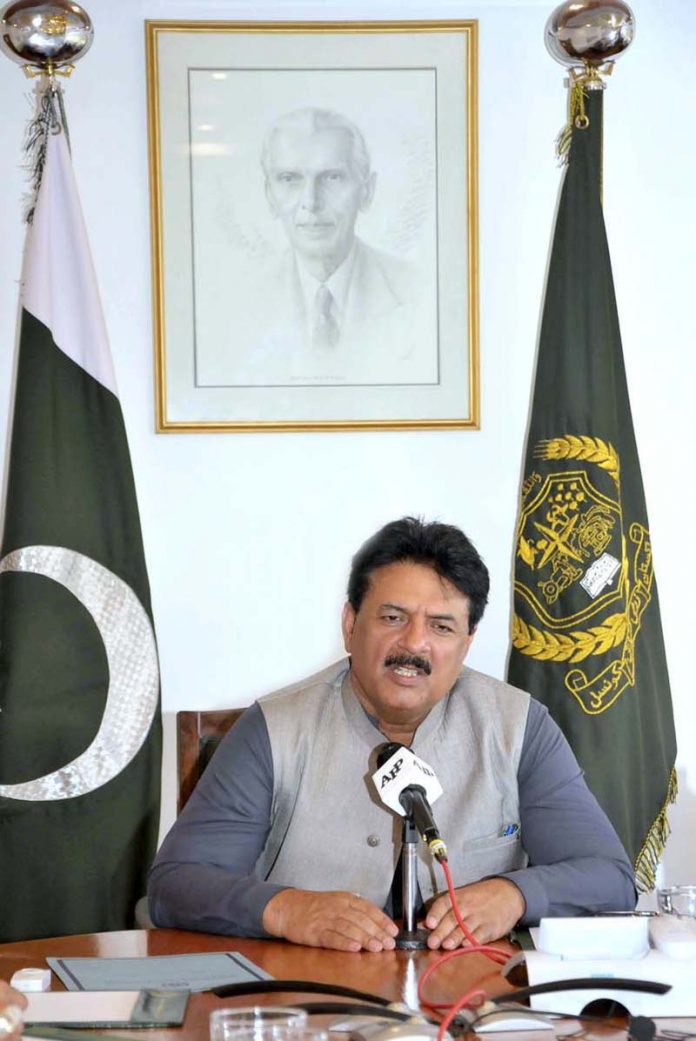 He said the list of agriculture tools was increased from 12 items to 81, adding, the government provided half of the total amount on the purchase of these agriculture tools that would help increase output of crops and conserve inputs.

He said due to steps taken by the current government, output of all major crops witnessed significant growth, adding that country was spending billion of dollars on the import of food commodities that would start reducing by the next year and help in achieving sustainable economic growth.

He said Prime Minister Imran Khan has given special attention to farmers and farming communities across the country, which were neglected by all the previous governments and took measures to protect them form the exploitation and introduced mechanism for price fixation of different crops.

The Special Assistant said due to introduction of proper pricing mechanism, local farmers received Rs 1,100 billion additional during the current year, adding that farmers income for net year was projected at 2,100 billion and steps would be taken to double their income in next seven years.

To improve the storage facilities across the country, he said an amount of Rs180 billion had been earmarked for the development of godowns, adding that Rs seven billion development program was prepared for each union council to promote and develop agriculture sector in the country.