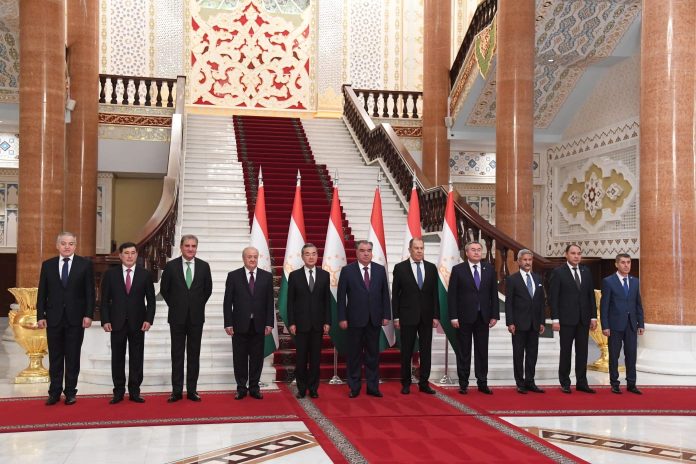 During the meeting along with other foreign ministers from the Shanghai Cooperation Organization (SCO) countries, Qureshi congratulated the Tajik President on successful stewardship of SCO under its presidency where new areas were identified to further strengthen cooperation under SCO.

The Foreign Minister added that China-Pakistan Economic Corridor (CPEC) provides an ideal opportunity in this regard.

On the regional security situation, the Foreign Minister emphasized that withdrawal of international forces from Afghanistan had opened new challenges and opportunities.

He expressed the hope that SCO would continue to play its due role in support of peace and reconciliation process in Afghanistan.